By now, fleet managers should be up to speed on the 2007 federal diesel emissions standards. Diesel engines built Jan. 1, 2007 and thereafter are required to reduce nitrogen oxide (NOx) emissions by 50% and particulate matter (PM) emissions, also known as soot, by 90%, relative to the 2004 standard.

A critical technology engine manufacturers developed to achieve these requirements is the diesel particulate filter (DPF), which traps and removes particulate matter from diesel exhaust.

What should be expected when operating trucks with a DPF? How does it affect maintenance schedules? In what ways, if any, does the DPF require driver involvement? What should fleet managers know to reduce risk of premature DPF clogging that leads to costly repairs and downtime? Here are the basics.

How a DPF Captures Soot

What exactly is a diesel particulate filter and how does it work? According to the Manufacturers of Emissions Controls Association, DPFs are commonly made from ceramic materials such as cordierite, aluminum titanate, mullite, or silicon carbide.

Inside the DPF is a honeycomb structure with alternate channels plugged at opposite ends. (See Figure 1.) The diesel exhaust gases pass through the open end of a channel. At the opposite end is a plug that forces the gases through the porous channel wall, allowing the exhaust to escape through the neighboring channel, while trapping as much as 90% of the solid particle matter (soot).

Over time, soot builds up on the DPF channel walls. How is that soot removed to keep from clogging the DPF?

The process is called regeneration. The filter is cleaned — "regenerated" to its original state — by burning off the soot at a high temperature (could be as high as 1,000 degrees F inside the filter). What’s left over is harmless ash residue.

This process does not pertain to light-duty pickups and vans with 2007-compliant diesel engines. However, most medium-duty trucks are equipped with dash indicators alerting driver of the need for parked regeneration (also known as manual regeneration). The process takes approximately 20-40 minutes to complete.

How often is the parked regeneration process required? According to Bob Aquaro, vice-president of product assurance with Mitsubishi Fuso Truck of America, very few applications require parked regeneration. "If you had a truck in ultra-low speed mode, a truck that never got over 25 miles per hour, that would be an instance for manual regeneration," advises Aquaro.

What happens if the driver ignores warning indicators? A "Driver Interface" document created by International Truck and Engine Corporation puts it this way: "WARNING: Failure to alter the duty-cycle or initiate manual regeneration will cause engine to lose power (and therefore limit vehicle speed) and eventually stall out engine, which could cause an accident. . . Failure to abide by these instructions may result in severe loss of power, engine vehicle speed and may cause an accident or a fire."

Although the DPF is designed for long life, eventually the accumulated ash must be removed by special cleaning equipment. What is the typical cycle for the DPF before it needs to be cleaned? "We’re looking at least 100,000 miles before having to worry about it," projects Aquaro. Engine manufacturer estimates range from 100,000-150,000 miles in most light- and medium-duty applications.

"The question then becomes do we clean (the DPF) or do we offer a DPF exchange program, replacing it all together?" poses Aquaro. The answer is manufacturer- and truck class-specific. Fleet managers should consult the manufacturer’s rep to determine the cleaning/replacement processes for specific trucks.

What costs should can be expected for DPF cleaning/replacement? Estimates range from several hundred dollars to $2,500 and more.

Here are factors to consider to maximize DFP life.

One particular controllable source is the amount of sulfur in fuel. And this is where ULSD comes into play because its sulfur content is only 15 parts per million (ppm), down from the 500 ppm in the previous low sulfur fuel.

A Frequently-Asked-Questions document, produced by International Truck and Engine Corporation and posted on the Ryder Truck Leasing Web site, www.ryder.com, says this: "Misfueling once or twice won’t create problems; however, continuous use of diesel fuels containing more than the recommended 15 ppm of sulfur will cause a poisoning effect of the catalyst in the exhaust system and ruin the emissions system, causing the vehicle to break down with costly repair implications and void warranties."

"Anything that goes into the fuel tank," Aquaro warns, "will impact the DPF. So make sure you’re putting in the right fuel."

What makes CJ-4 more compatible to 2007 engines? The difference is lower levels of phosphorous, ash, and sulfur. If used in 2007 engines, these additives could prematurely plug up the diesel particulate filter (DPF), increasing maintenance issues.

What are the risks if the previous standard, CI-4 Plus, is used in a 2007 engine? "You may find that you have to replace the DPF at a much earlier than anticipated time," says Dennis Bachelder, senior associate for Engine Oil Licensing and Certification at API, with over 25 years experience in the areas of fuels, lubricants, and exhaust emissions. "You then face performance problems as a result of any backpressure from a plugged-up DPF."

Would this practice void engine warranty? "It’s a risk, but that’s the call made by the engine manufacturer on a case-by-case basis. But one thing’s for sure: replacing the DPF is not cheap and will result in performance problems and cost issues incurred by downtime for the repair," Bachelder explains.

Gasoline or Diesel: What's the Difference? 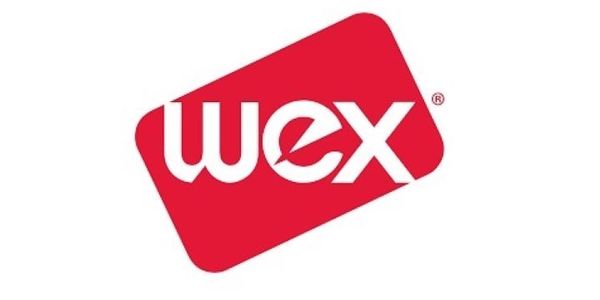 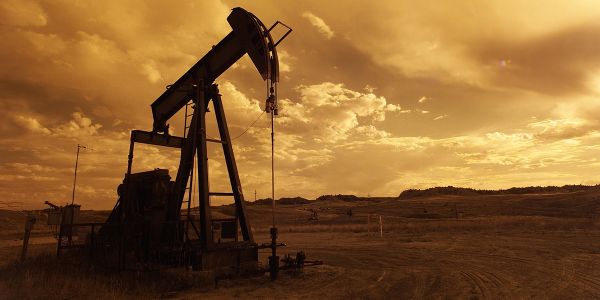