•             Increased revenues because more deliveries, pick-ups, or service calls can be shoe-horned into the work week.

•             Customizable notifications – Route planners can change the sender’s name, the subject line & email recipient so that, when drivers mark a stop as complete, customized email notifications can be sent back to the office, to dispatchers, or to customers. 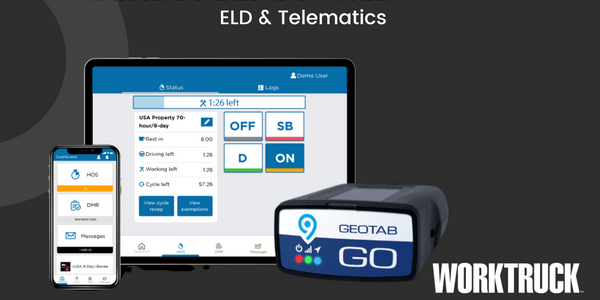 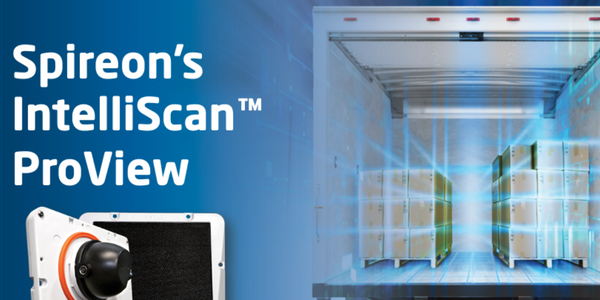 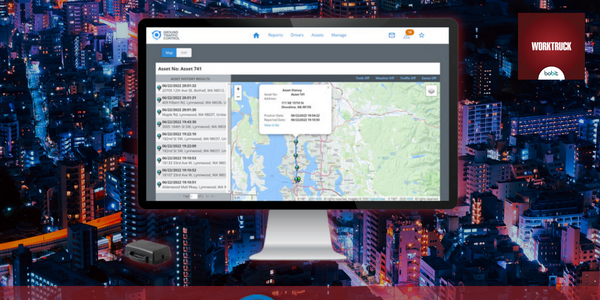 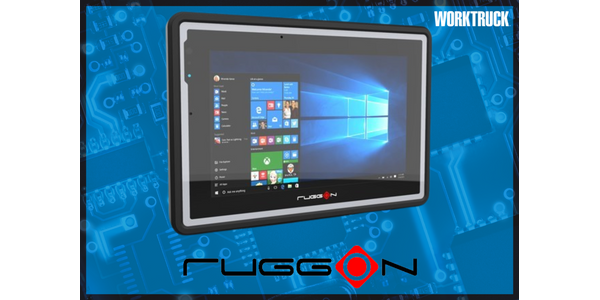 For those who want a smaller tablet without compromising efficiency, RuggON's LUNA 3 tablet fits the bill. 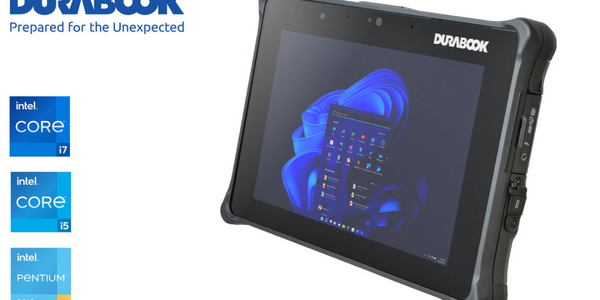 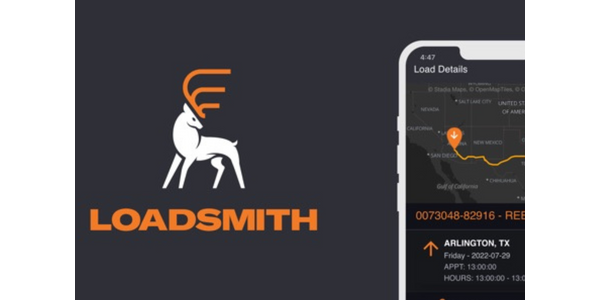 This mobile app for truck drivers provides 24/7 access to view every available load in the Loadsmith Freight Network (LFN) and book loads with just a tap. 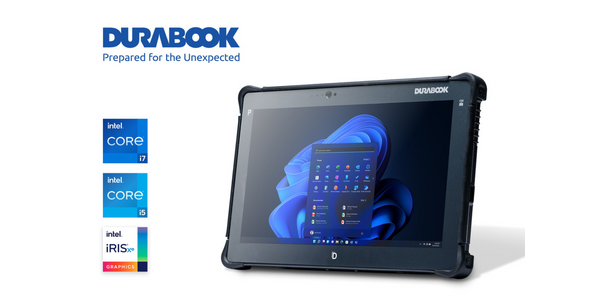 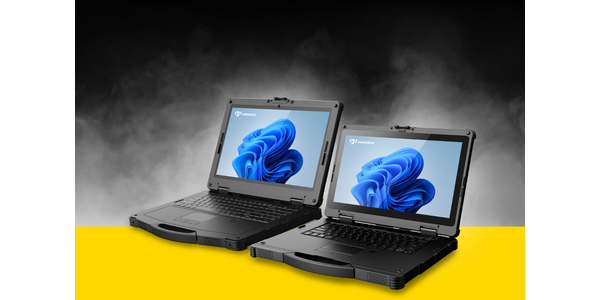 The laptops are designed for professional, industrial use with tasks in a wide variety of locations. 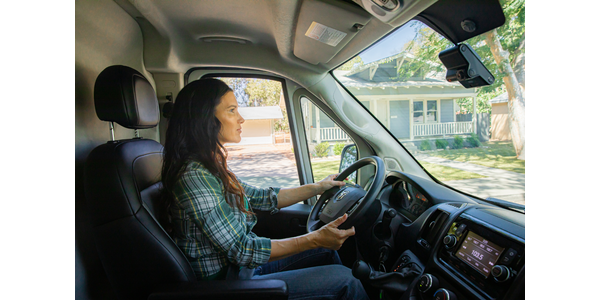 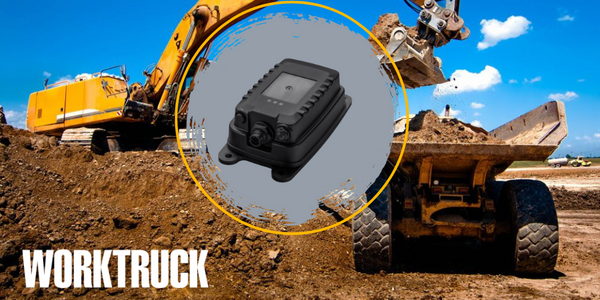 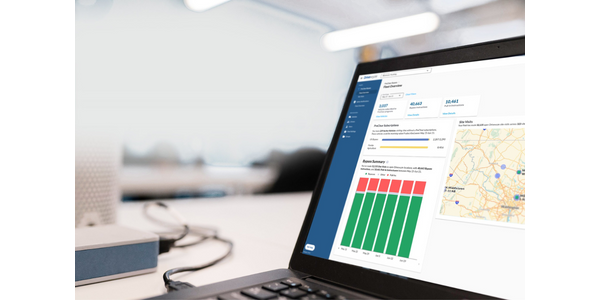 The dashboard gives Drivewyze PreClear subscribers the power to search and filter their fleet’s weigh station bypass data in near-real-time. 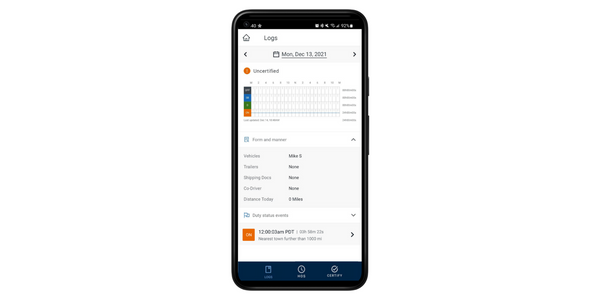 The new apps are designed to increase convenience and productivity for both the driver and fleet managers. 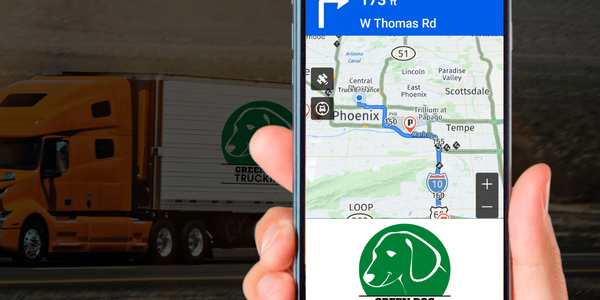 Fleets of any size can now equip their drivers with their own customized version of the Trucker Path app. 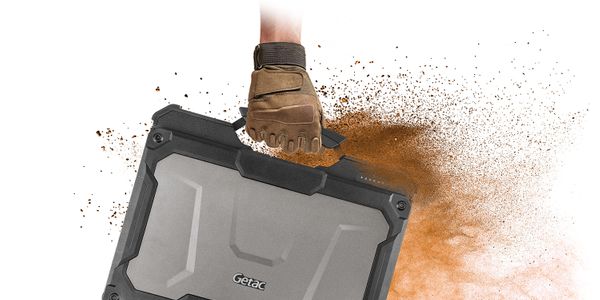 The X600 and X600 Pro are designed to enable users to achieve mission-critical tasks quickly and efficiently. 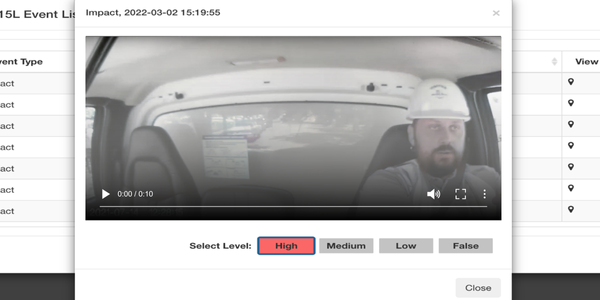 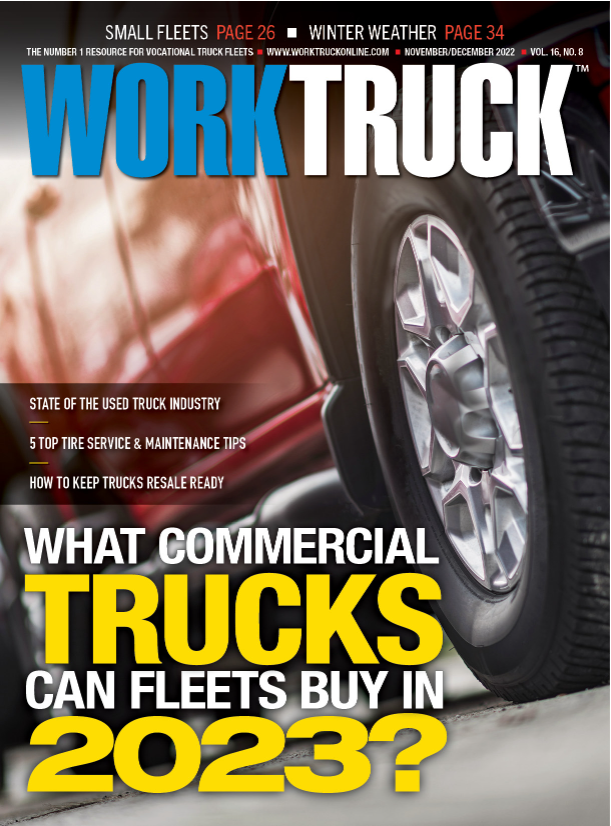