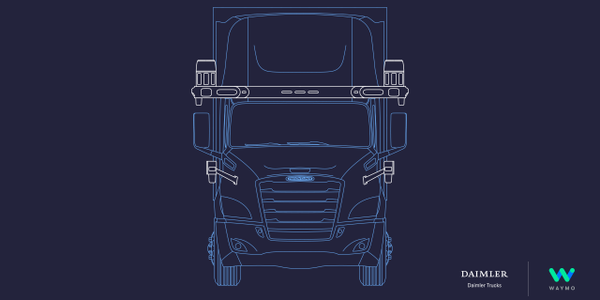 An autonomous-truck partnership between Waymo and Daimler will produce a unique version of the Freightliner Cascadia fitted with integrated redundancy for all safety systems, rather than bolt-on components. It will be driven by Waymo's advanced AI driving system, The Waymo Driver. 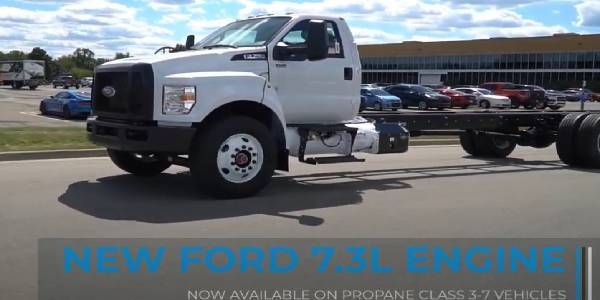 The milestone comes as the advanced clean transportation company celebrates its 10th anniversary. 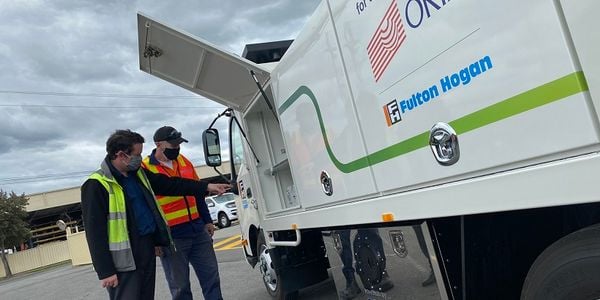 The SEA Hino 917 EV will be used by Fulton Hogan, the large infrastructure company, as a maintenance truck in a local city council in Melbourne, Australia at the City of Port Phillip. 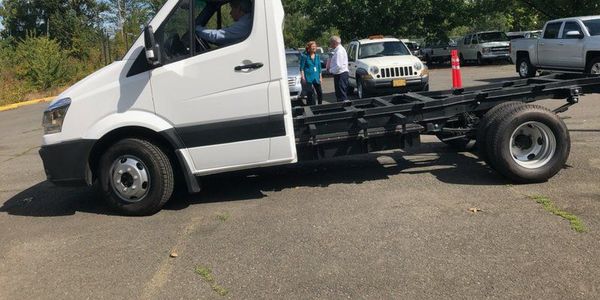 ADOMANI, Inc. announced Oct. 20 it has been named an approved dealership and its vehicles have been listed on the eligible vehicles list for the New York City Clean Trucks Program (NYCCTP). 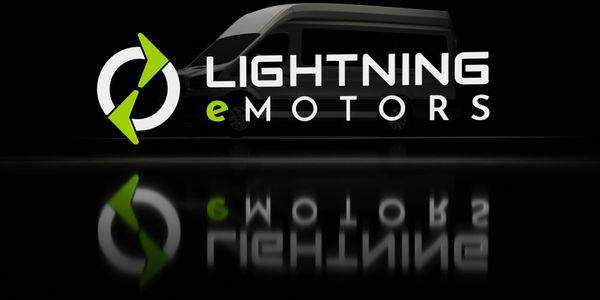 The provider of electrification solutions for commercial fleets has changed its name and expanded to meet the growing demand for medium-duty commercial EVs. 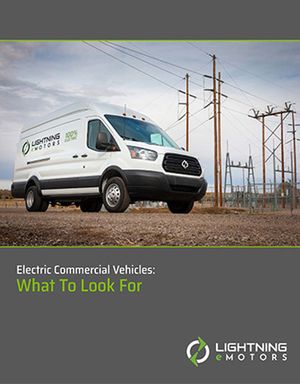 Electric Commercial Vehicles: What To Look For 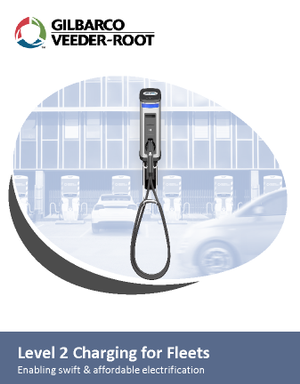 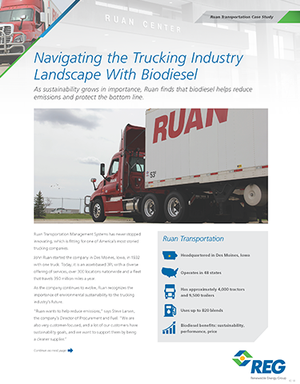 Navigating the Trucking Industry with Biodiesel 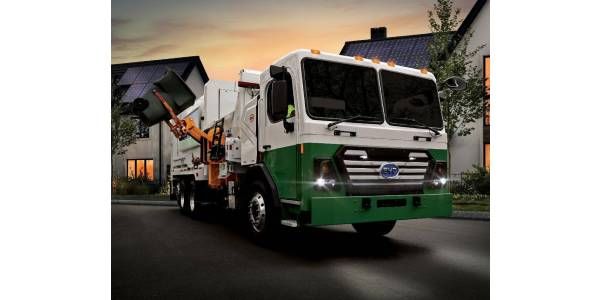 The City of Ocala, Fla., will add five Class 8 battery-electric refuse trucks to its fleet, making it one of the first cities in Florida to adopt BYD’s zero-emission technology. 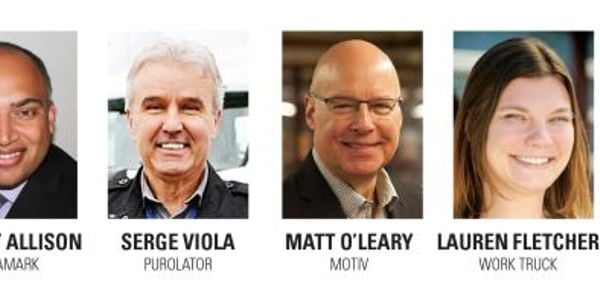 A panel seminar at the 2020 Fleet Forward Experience will discuss the specific challenges to electrify work vans, trucks, and vocational medium-duty vehicles. 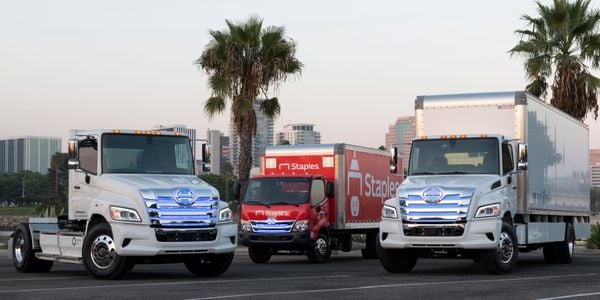 Hino is working with technology leaders such as Toyota, Hexagon Purus, and Xos to produce a low-cost product line up as the industry moves forward to zero-emission trucks. 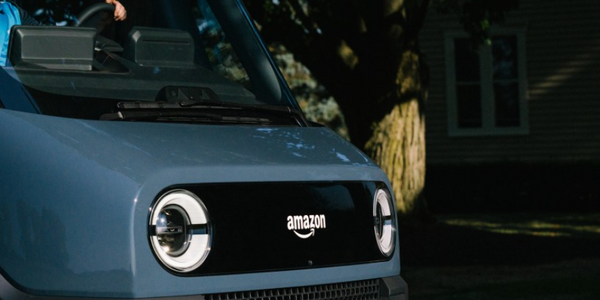 Amazon revealed a video, photos, and some details of the van’s features but did not include battery or drivetrain specs. The timeframe for initial deployment is now “as early as 2022.” 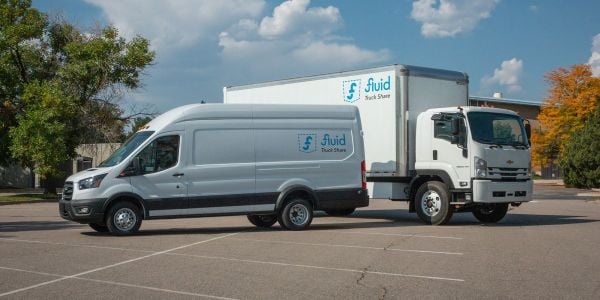 Fluid Truck, a national truck rental platform, will incorporate 600 Lightning Electric vehicles onto its platform, with availability starting in the fourth quarter. 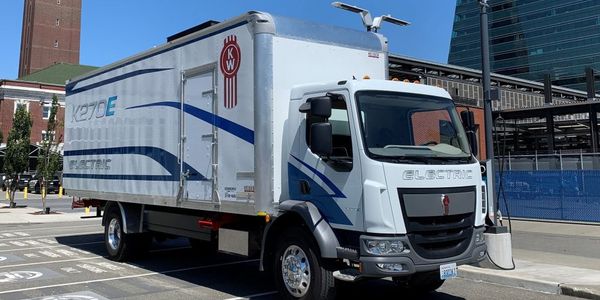 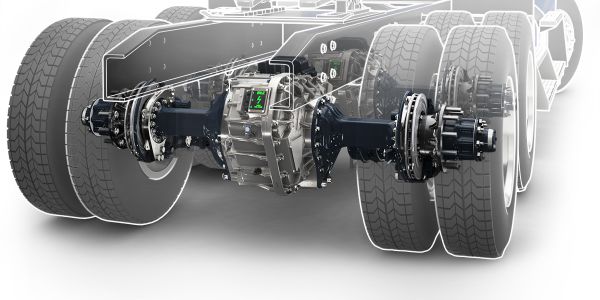 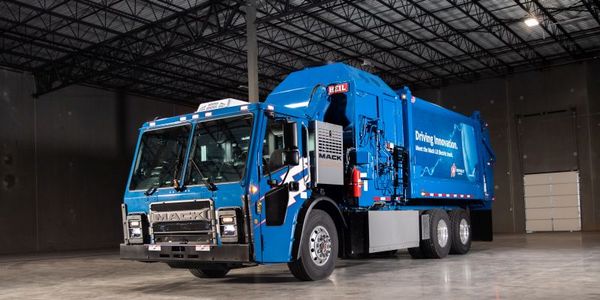 Mack Trucks has delivered a pre-production Mack LR Electric model to Republic Services to begin in-service trials in the refuse segment. The truck is also in trails with the New York City Department of Sanitation. 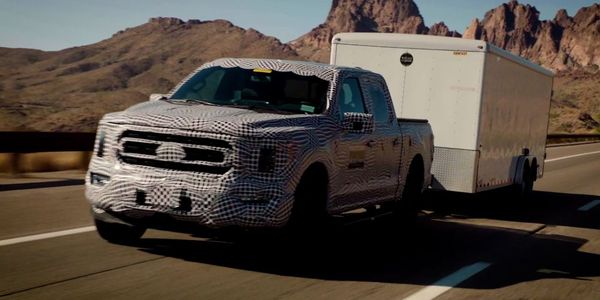 The all-new 3.5L PowerBoost full hybrid powertrain is available in the all-new F-150. 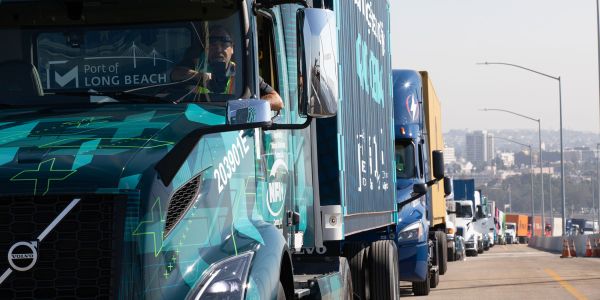 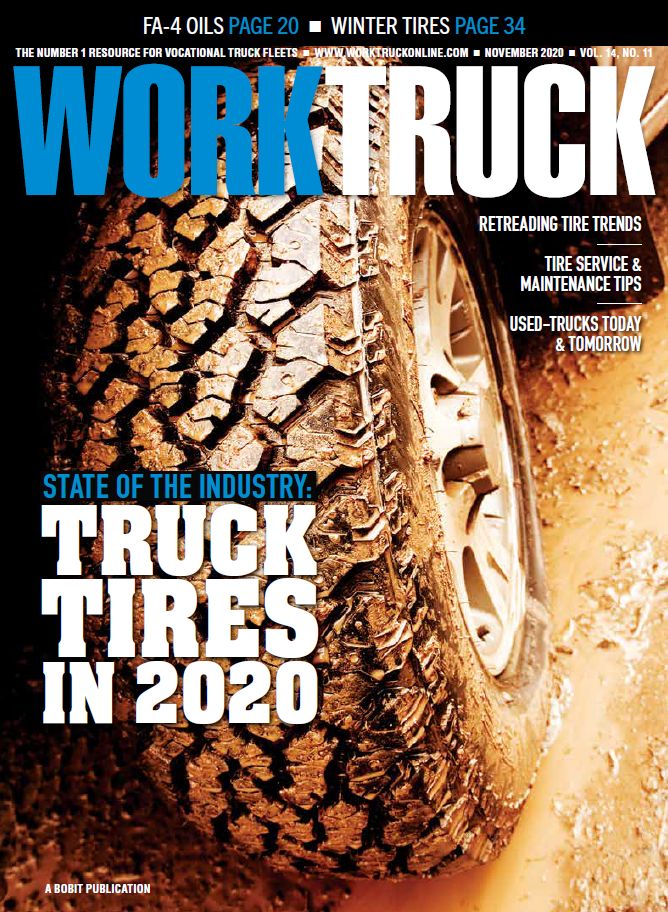 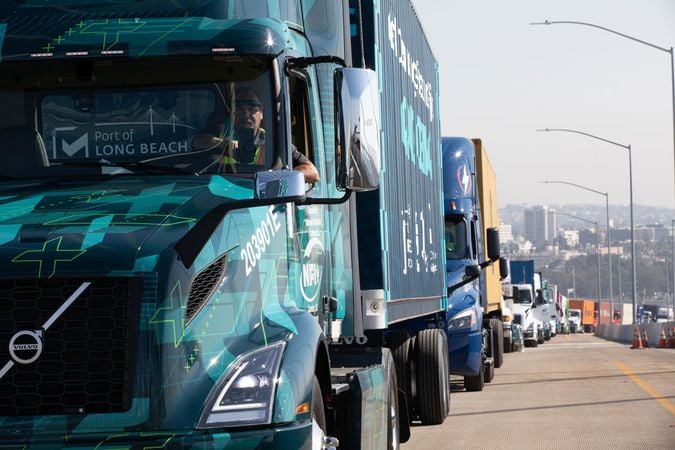