The company has invested in the Fahrenheit battery design so today’s fleets can better handle intense vibration, cycle service and key-off power demands, and increasing battery box temperatures, according to East Penn.

East Penn has recorded battery box temperatures at over 140-degrees Farhrenheit, which is hot enough to fry an egg or safely cook types of meat, the company noted. AGM batteries without Thermal Shielding Technology run an increased risk of not providing the performance needed under these conditions.

Check out a video about the new batteries below: 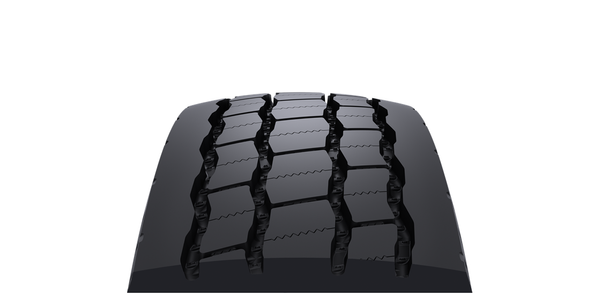 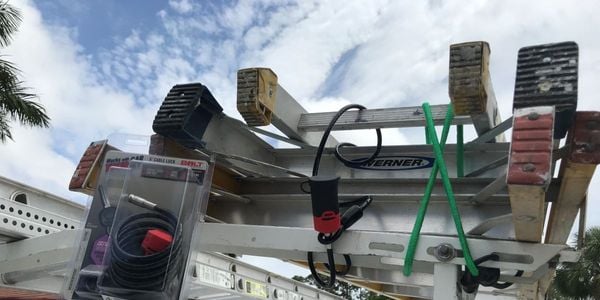 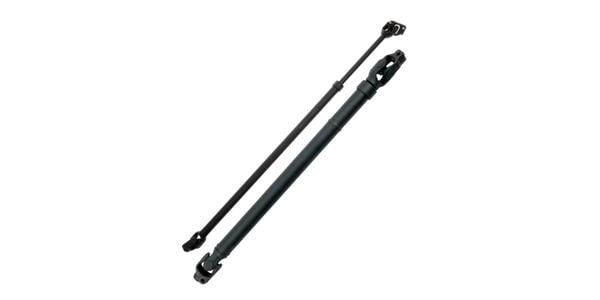 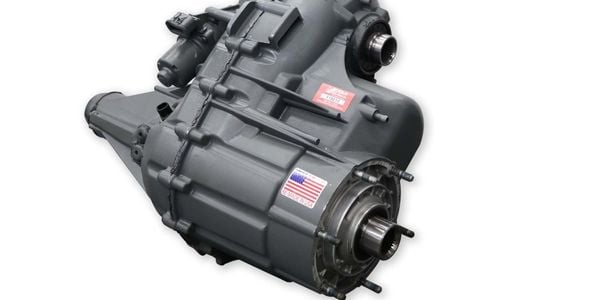 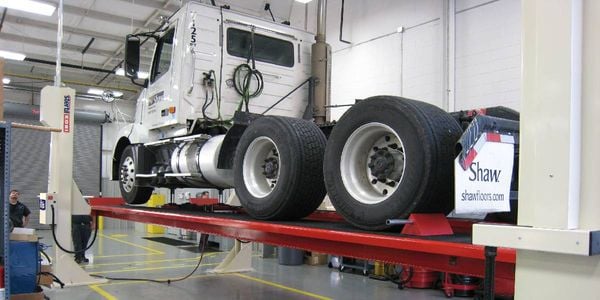 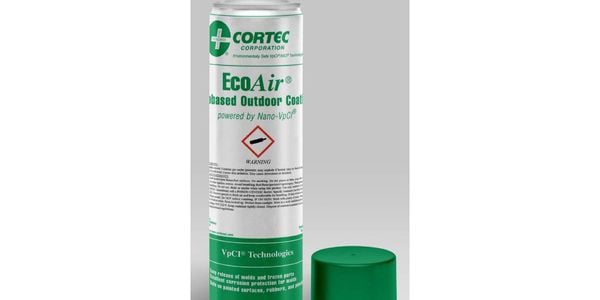 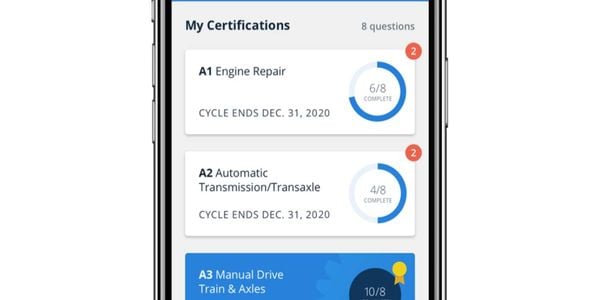 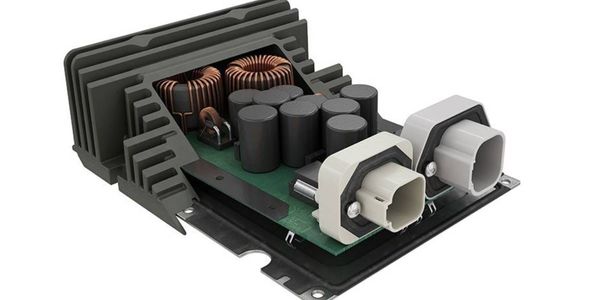 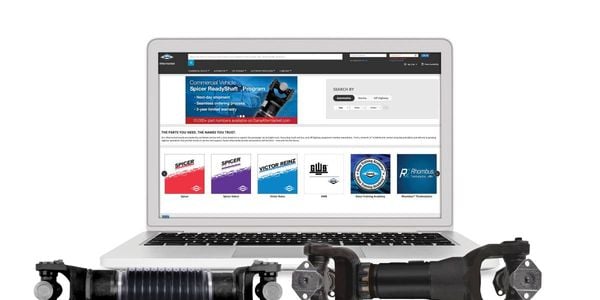 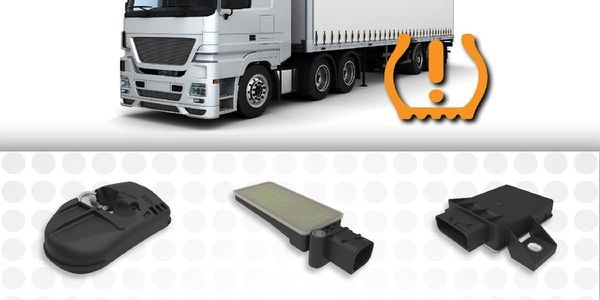 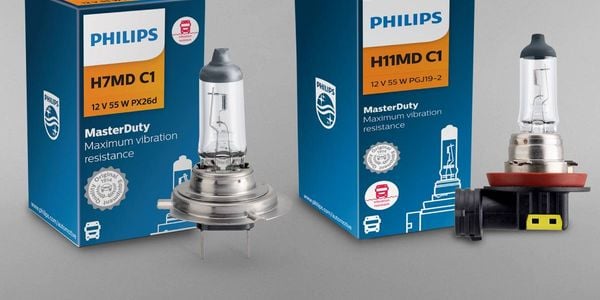 Philips MasterDuty headlamp bulbs have been engineered to withstand a wide range of vibration frequencies. 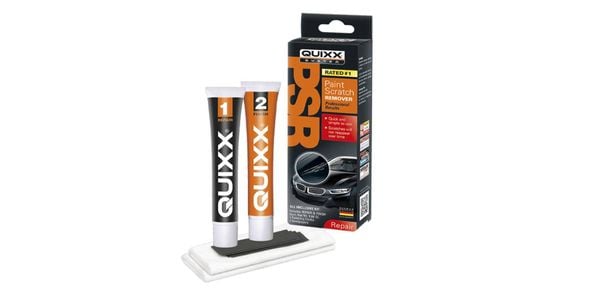 This product permanently removes scratches and scuff marks that will not reappear over time. 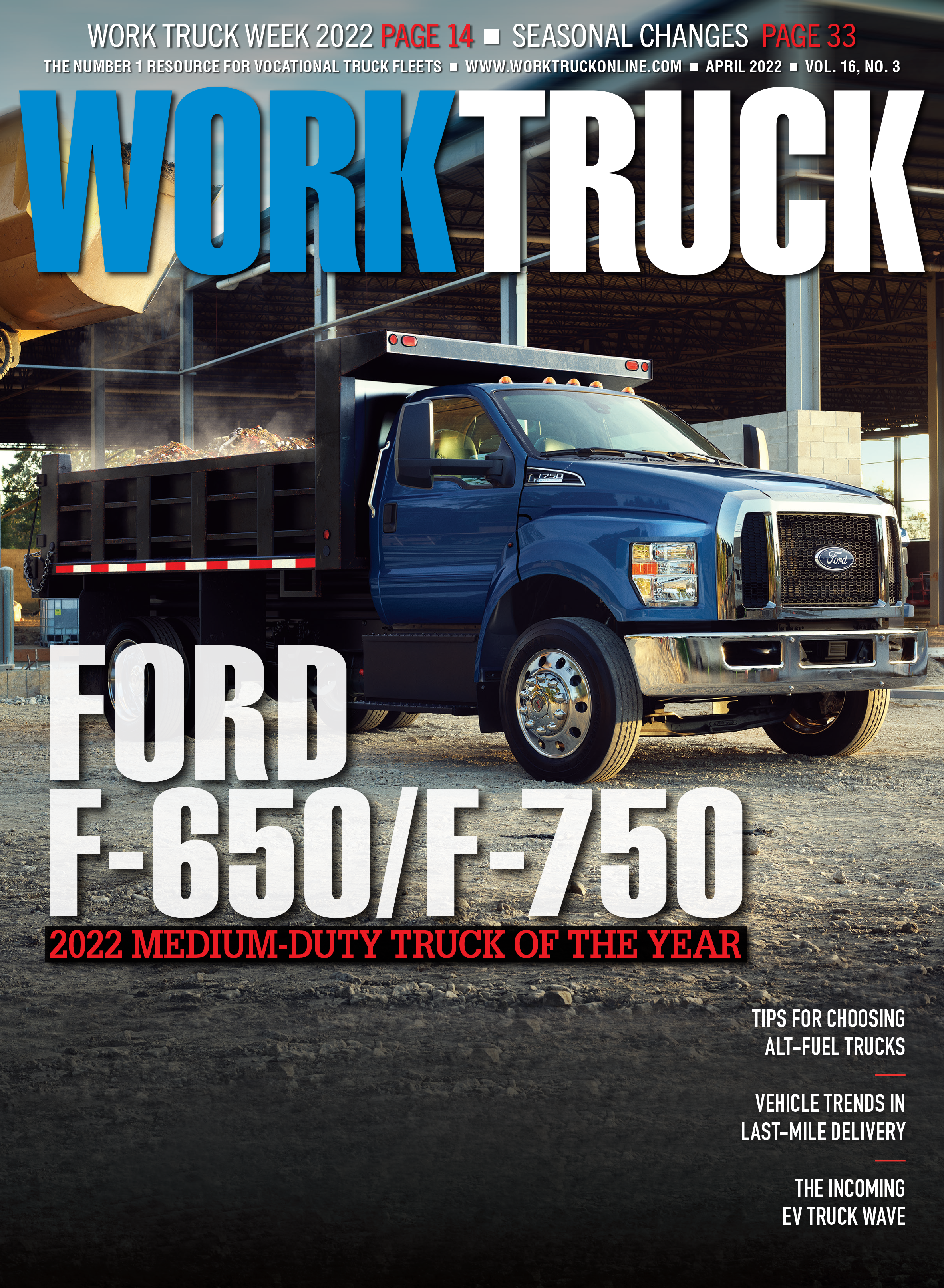