Saying the technology required to make platooning produces very limited reductions in operating cost, Daimler Trucks North America has decided to pass on platooning and focus instead on advancing its position in vehicle automation.

"The technology we have to put into a truck does not qualify the savings our customers will see with automation," said Martin Daum, the head of Daimler’s truck and bus divisions. "We will continue with the projects where we have ongoing commitments, but we will not be starting another venture project on platooning."

Speaking at a press event in Las Vegas preceding the CES electronics show, where DTNA announced significant advancements in Level 2 autonomous vehicle technology, Daum said the fuel economy gains are modest at best, considering the technical resources required to make it happen, and that Daimler's dollars would be better spent developing systems for Level 4 automation.

According to the Office of Energy Efficiency & Renewable Energy, platooning involves the use of vehicle-to-vehicle communications and sensors, such as cameras and radar, to virtually connect two or more trucks together in a convoy. The virtual link enables all of the vehicles in the platoon to communicate with each other, allowing them to automatically accelerate together, brake together, and enables them to follow each other at a closer distance than is typically possible with unlinked trucks. Studies have shown that 65% of current long-haul truck miles could potentially be platooned, reducing total truck fuel consumption by 4%.

Even though Daimler's testing appears to show the fuel economy doesn't live up to that promise, the upside to the company's investment in platooning was a greater understanding of what will be required to make driverless trucks a reality.

"Some of you may remember me saying, back in 2016, that I was very skeptical about the future of driverless trucks," said Daum. "Well, we have learned a lot over the past three years. We are farther ahead than we were in those days, and we can now more clearly see the future. Level 4 autonomy is coming, not today necessarily, but in the years to come."

Daimler's pre-CES announcement claimed it is now the first North American truck maker to offer an SAE Level 2 automated truck to its customers. Level 2 is when the vehicle can take over both acceleration/deceleration and steering in certain scenarios, but the driver retains in control of the vehicle at all times.

With the New Cascadia and Level 2 automation, the truck can brake and bring the vehicle to a full stop in emergency situations with the recently announced Detroit Assurance 5.0 and Adaptive Cruise Control. Active Lane Assist can counter-steer to prevent lane drift by inattentive drivers. These features were first unveiled during IAA Commercial Vehicles Show in September on Daimler’s Actros trucks.

Reiterating what Daimler officials said about automation last summer, Daum noted that Daimler will skip over Level 3 automation, called conditional automation. This is when a vehicle can make decisions for itself, such as overtaking slower-moving vehicles, but a human driver would have to be prepared to intervene if the system is unable to execute a task or the system fails.

There is still a ground to cover before Level 4 trucks are plying the highways. Daum mentioned a 10-year window, but he did not commit to any timeframe. He did, however, indicate that it might be sooner than many think.

"We will have a Level 4 truck on the road in the United States this year. Stay tuned."

Related – Daimler's Daum: Platooning May Not be the Holy Grail 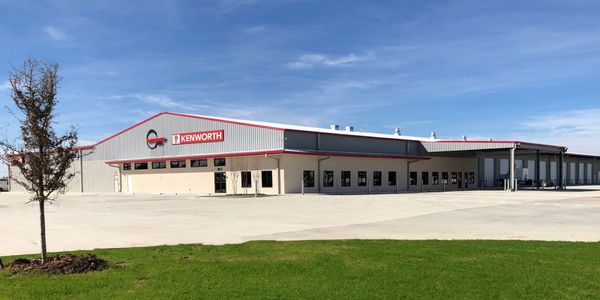 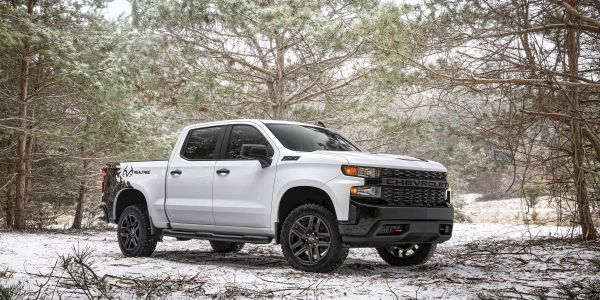 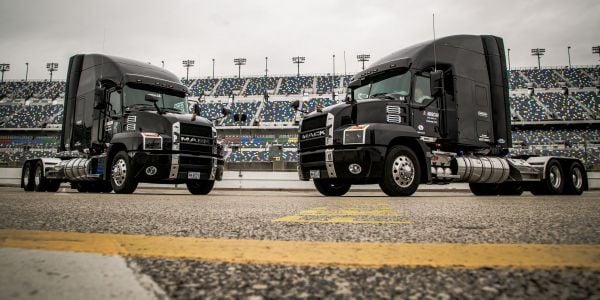