Driven by its commitment to safety, DHL recently concluded the company’s third annual Safe-Driving Rodeo Competition, a five-month long safety contest that included hundreds of drivers. DHL tapped Smith System to be its judge for the third year.

The competition culminated on Aug. 30 but began March 1 with DHL couriers nationwide. More than 820 couriers volunteered to be part of the ongoing, real-time test of defensive driving skills. Central to the competition was GPS-based Geotab monitoring. The system keeps real-time, “real-street” tabs on couriers’ driving habits so that they get immediate reinforcement on how to fine-tune driving behaviors where needed.

The competition has been such a success the past two years that DHL expanded participation and allowed the 29 top couriers in the competition to compete in the finals, compared with 15 finalists in 2017.

On Aug. 30, the 29 courier finalists competed in the final leg of the safety rodeo in St. Charles, Ill. It included freeway driving, city street driving, vehicle inspection and a safe-driving written exam that Smith System administered. All finalists received prizes that included sports-styled jackets. The U.S. Rodeo winner, Philadelphia-based Carl Timmerman, was recognized by DHL management at a reception in St. Charles.

The Smith System’s five rules for safe driving figure prominently in the competition. They are: aim high in steering, get the big picture, keep your eyes moving, leave yourself an out, and make sure they see you. 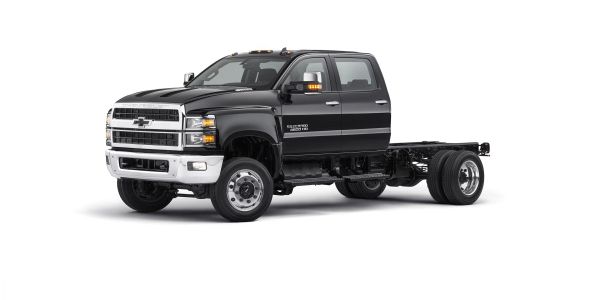