The Owner Operator Independent Drivers Association has been denied a rehearing of a court decision in its lawsuit against the federal electronic logging device mandate, OODIA announced on Jan. 12.

In response, OOIDA in December petitioned for an en banc (“in bench”) review— a rehearing of the decision by the full Seventh Circuit court.  The court has now rejected this petition as well.

Undaunted by the latest decision against it, OOIDA said in a statement that it is preparing an appeal to the Supreme Court and will also “continue to pursue the issue on the congressional side.”

“It’s clear now that we have to pull out all the stops to convince lawmakers and the new Trump administration of the need to set aside the ELD mandate,” said Jim Johnston, OOIDA president and CEO.

OOIDA also stated that it is now reaching out to its members who are constituents of members of the House Freedom Caucus, which consists of conservative Republican members of the House of Representatives. That’s because the caucus has formulated an extensive wish list of rule changes it will seek from the Trump administration that includes both the ELD mandate and the proposed speed-limiter rule, which OOIDA also opposes.

However, given that the ELD rule was mandated under a GOP House majority (in 2012), it is highly improbable the new Congress will move to roll it back.

FMCSA announced a final rule in Dec. 2015 that mandates the use of electronic logs for all trucks involved in interstate commerce of model-year 2000 or newer.

Carriers and drivers must transition to ELDs by December 17, 2017. However, those carriers and drivers using automatic onboard recording devices prior to December 18, 2017, may continue using AOBRDs through December 16, 2019. Suppliers of ELDs must conform to technical specifications, certify their ELDs, and register them with FMCSA.

ELD Violations Are Down, But Drivers Still Making Simple Mistakes

1 in 8 Trucking Fleets Still Not ELD-Compliant 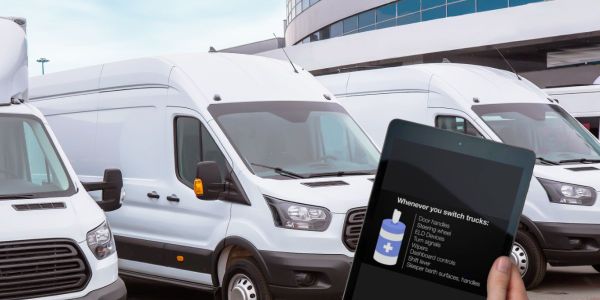 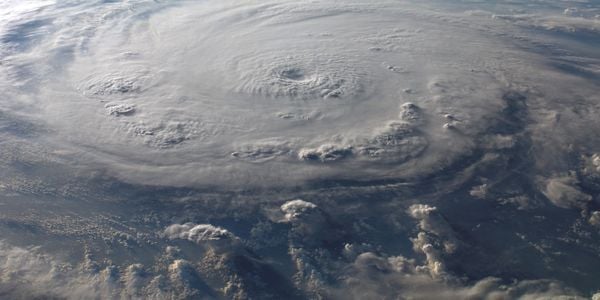 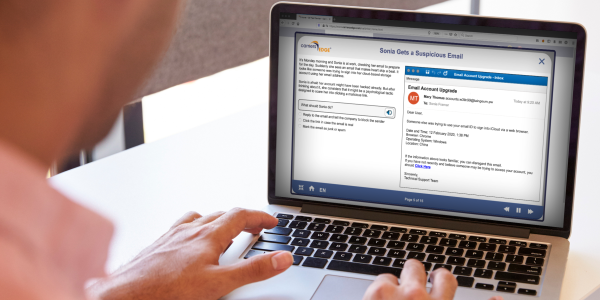