According to The News Tribune, a fatal accident in Tacoma left three dead and a telecom worker severely injured after an SUV lost control and hit a bucket truck, in which a worker was up in the boom during the accident. The News Tribune later reported that it's likely the driver of the SUV had undergone a medical emergency when it picked up speed while driving down an alley, crossing two streets, plowing through several road closure signs and barricades before hitting the bucket truck.

The telecom workers in the alley hadn't been there long when the accident occurred, though one of them was already up in the bucket about 20 feet. His co-worker, who was sitting inside the truck, said he was surprised that his colleague hadn't been thrown from the bucket. “I didn’t see them, didn’t hear them. All of a sudden, the truck was moving," Ron Hoover reported the The News Tribune. The truck was pushed back about 30 feet into a chain link fence. 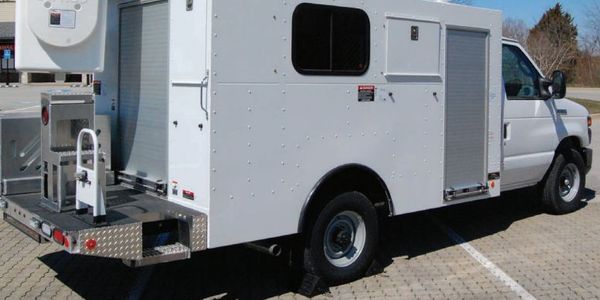 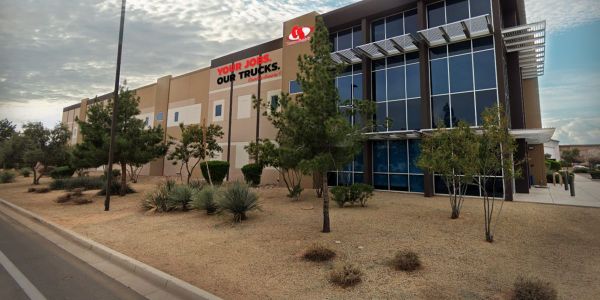 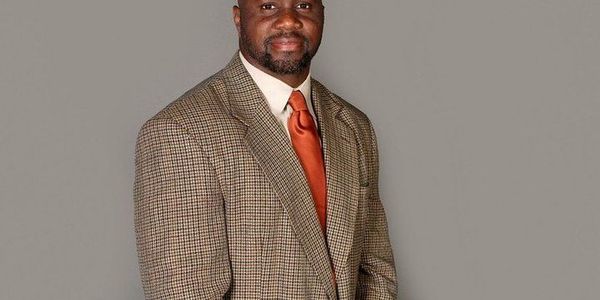