Revealed for the first time at the ATA Technology & Maintenance Council’s annual meeting, is is designed to provide solar power in low-light conditions or areas. The standalone system can operate in winter months, and features six 100-watt panels producing twice the amperage of the liftgate charging system it replaces.

It also provides greater reliability and produces more power, the company announced. The system provides power even when the trailer is not coupled to a trailer, and eliminates the need for trailer chargers which can cost $1,200-$1,500 to replace and are typically replaced every two to three years, Go Power said.

“The Helios Solar Charging System was designed to work in parts of the country where solar wasn’t a viable option before,” said Sean O’Connor, fleet division manager at GoPower! “Our goal was to make a solar liftgate and pallet jack charging system that was truly standalone. Now even fleets in the northern hemisphere can see the benefits and cost savings that are provided by solar.” 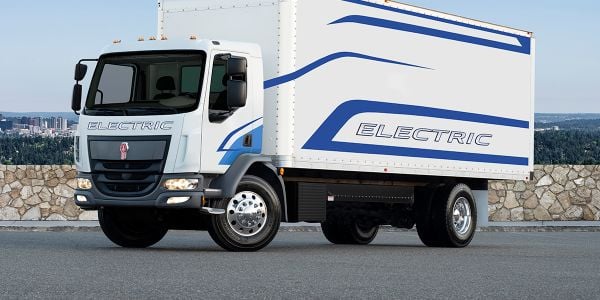 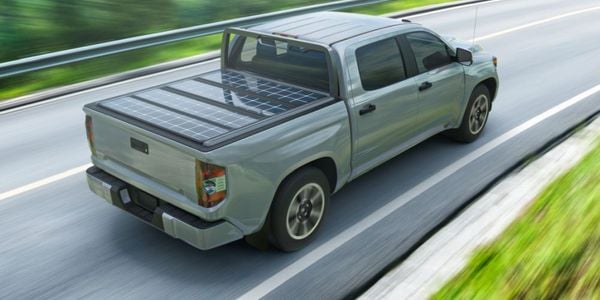 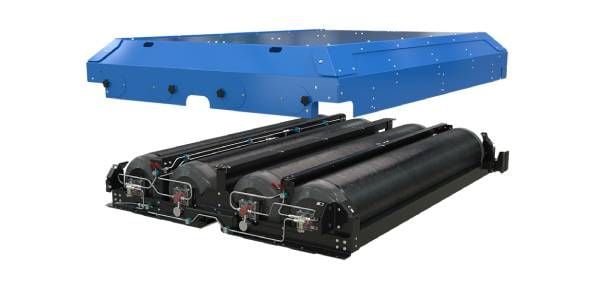 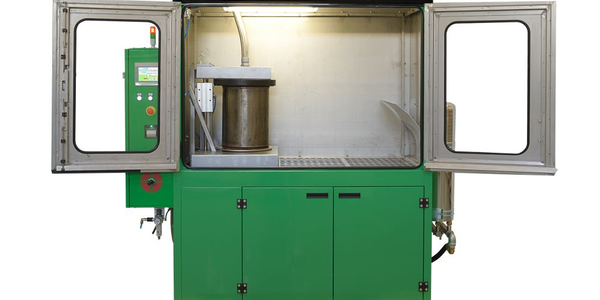 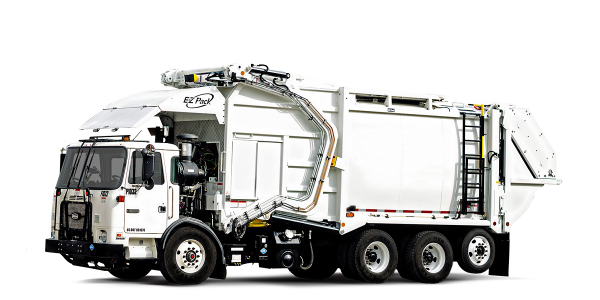 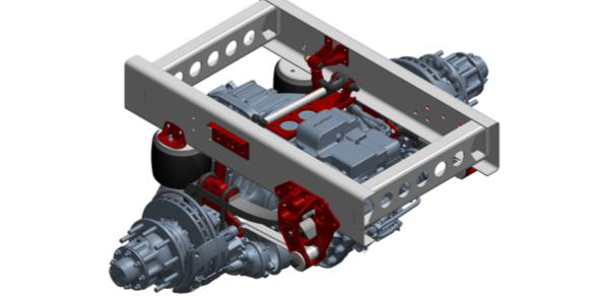 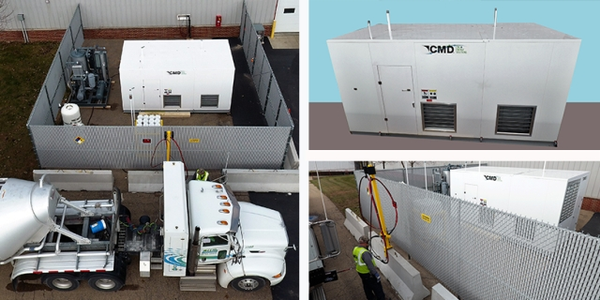 The CMD 100CGS compact fueling system offers flexible options for small fleets, those requiring fueling portability and those new to, or considering a shift to compressed natural gas (CNG). 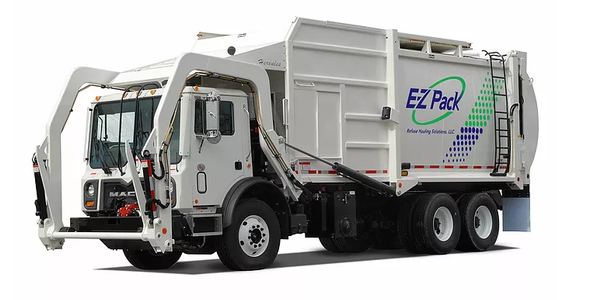 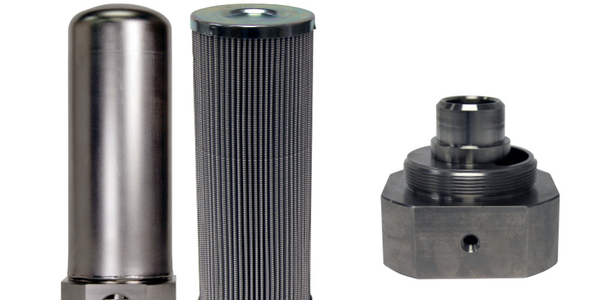 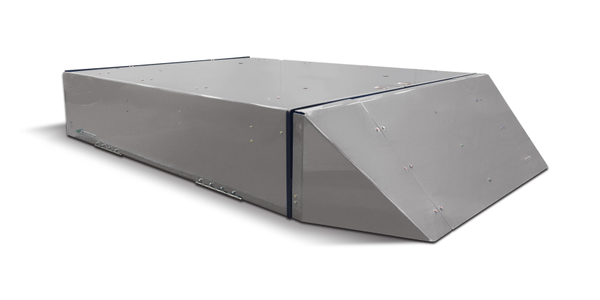 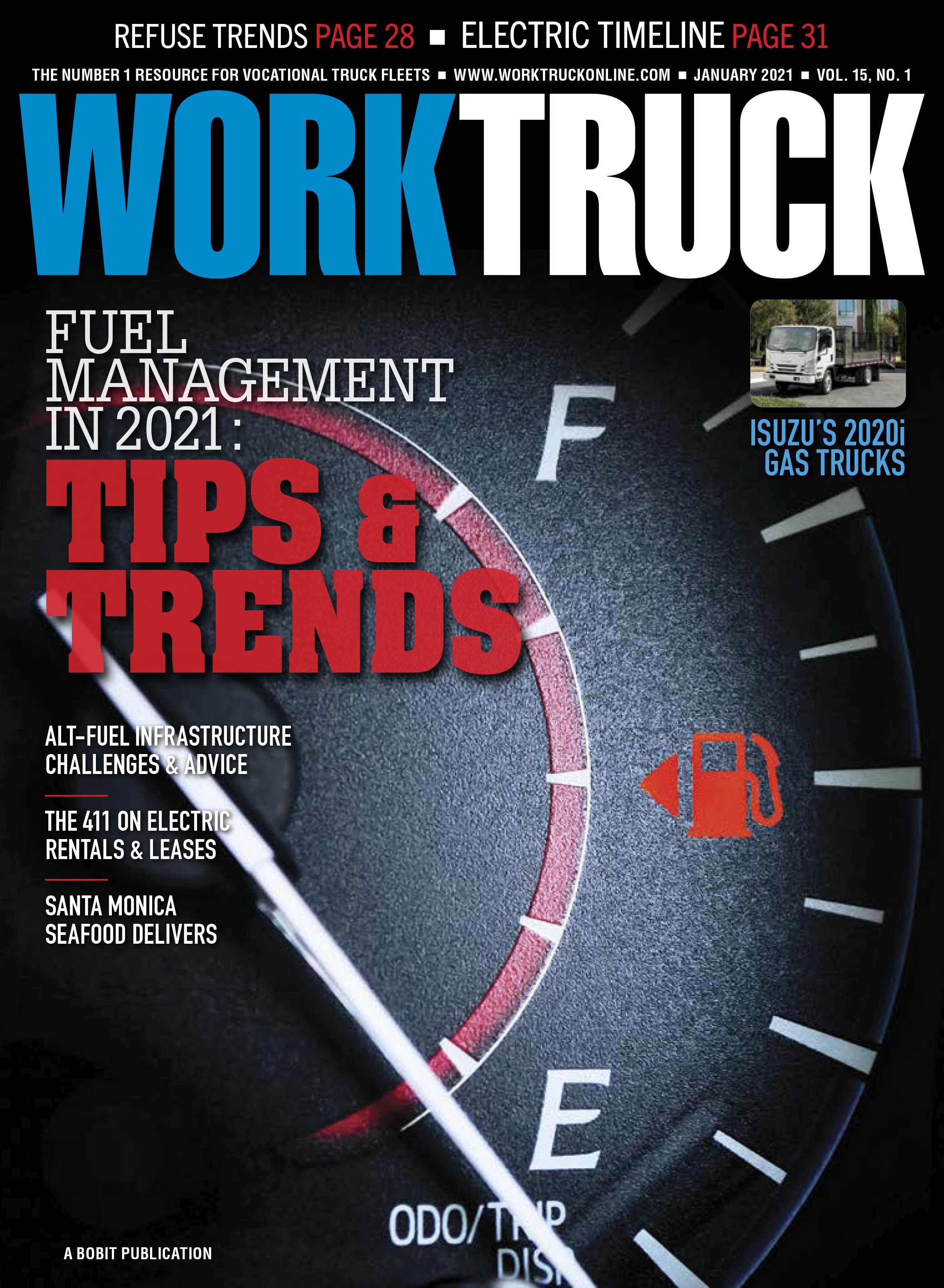