Listed prices do not include destination and handling of $1,595. 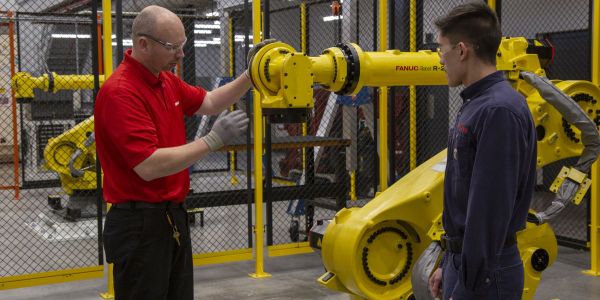 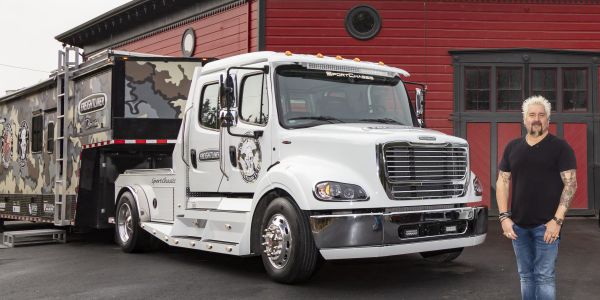 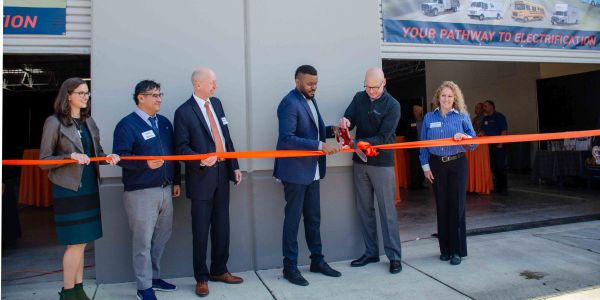