Nissan has reworked the powertrain of its gasoline-powered Titan XD for the 2020 model-year, and added its bundle of safety technologies as standard equipment on all models, Nissan announced.

The gasoline-powered Titan XD remains following Nissan's discontinuation of the diesel-powered Titan XD following the 2019 model-year. Nissan is reworking its 5.6L V-8, which now achieves 400 horsepower (a 10-hp increase) and 413 lb.-ft. of torque (up 19 lb.-ft.). It will now be paired with a 9-speed transmission that replaces the outgoing 6-speed Aisin gearbox.

Nissan has streamlined the Titan XD lineup, and will only offer a crew cab in five trim grades, including S, SV, Pro-4X, SL, and Platinum Reserve. Four-wheel drive will be optional. 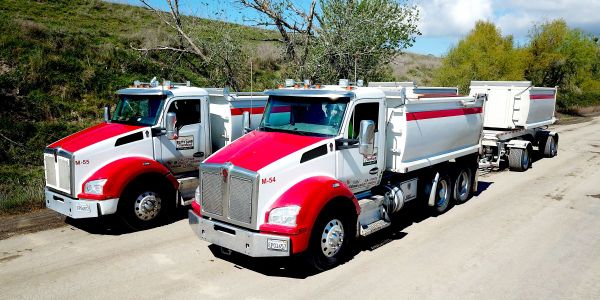