Eight years after discontinuing its Ranger small pickup, Ford has brought back the sought-after nameplate as a larger midsize model that arrives as a very competent entry in a suddenly competitive segment.

More than 524,000 midsize pickups sold in the U.S. in 2018, which represents a 16.1% increase from the prior year. While this segment still accounts for about 3.5% of the total new vehicle sales, growth is growth.

So the 2019 Ranger represents a opportunity for Ford to reclaim some of the business it may have lost when it discontinued the Ranger for the 2011 model year, including pest control fleets that used it at the time. Rollins Orkin even went so far as incorporating the Ranger into its branding, by stitching its silhouette onto ties it issued to drivers.

Under the Hood: Powertrain and Transmission

Ford is offering its 2019 Ranger in three trim grades (XL, XLT, and Lariat), two cabs (SuperCab and SuperCrew), and two box lengths (5 feet and 6 feet) on a 126.8-inch wheelbase. Rear-wheel drive is standard across the grades with four-wheel drive an option also on all grades.

All models are powered by a turbocharged 2.3-liter inline-four-cylinder engine that's rated to produce 270 horsepower and 310 pound-feet of torque at peak levels. The amount of available power is sufficient for most driving situations, and the pickup should perform well even on easier off-road trails, thought we didn't test it that way.

We tested the truck on Southern California highways and city streets, where is responded well even during cornering maneuvers. This is a stable platform, and the 10-speed automatic transmission keeps over-revving in check.

On the Inside: Ranger's Interior

The Ranger cabin is spacious with plenty of room for two large adults. And the rear seats of our SuperCab model also had more room that we expected.

We tested the model with cloth seats that included the upgrade of carpeted flooring with similar mats ($145). Fleets would likely opt for vinyl flooring, and the base XL SuperCab suit the need.

Price-wise the Ranger slots in toward the upper tier in the category with a base price of $25,395 for the rear-wheel XL SuperCab with 6-foot box.

Heavy plastics cover much of the cabin, and hopefully Ford can upgrade some of these parts in future model years. 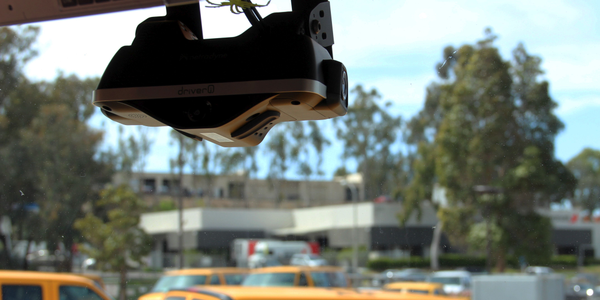 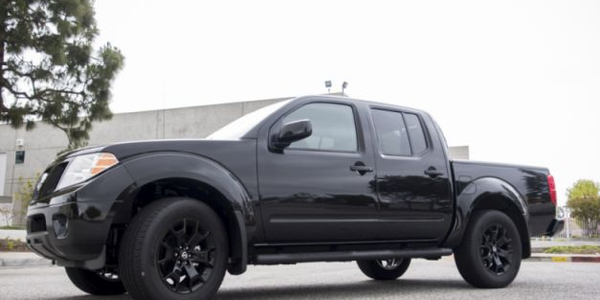 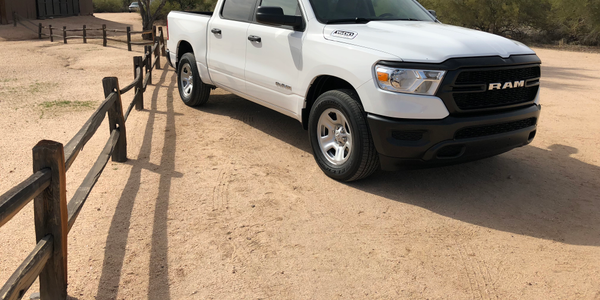 The all-new 2019 Ram 1500 Tradesman model is designed for vocational fleet applications, such as those found in the construction, landscaping, HVAC, and plumbing industries. It is available in two cab styles and two bed lengths.