Private fleets report a DOT Recordable crash rate of 0.504 crashes per million miles, a slight increase from last year’s 0.49. This crash rate is roughly three times better than the industry average, according to Federal Motor Carrier Safety Administration officials, although the agency does not report an industry average crash rate for all motor carriers.

Since CVSA Out-of-Service criteria went into effect, less than 1% (30,082) of all driver inspections (3,647,994) have resulted in the driver being cited for operating without a required ELD or grandfathered AOBRD.

Walk-around inspections, dubbed Level II by the Commercial Vehicle Safety Alliance, are the most common type of inspection, according to FMCSA. They cover both vehicle and driver items, but don’t involve inspectors
crawling under the vehicle. 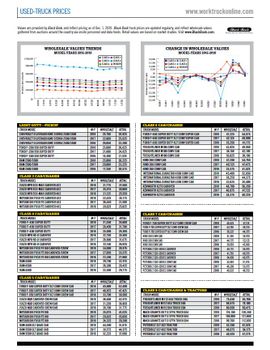 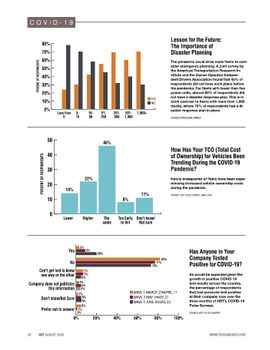 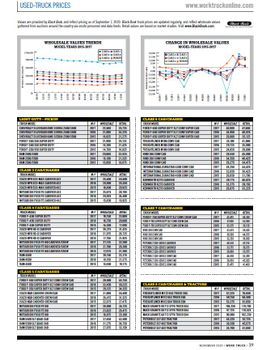 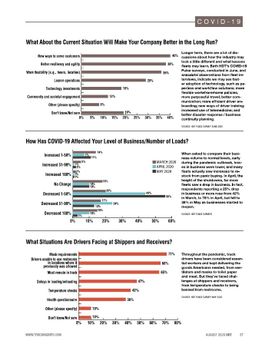 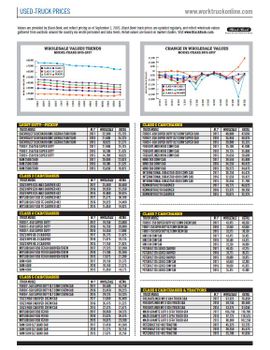 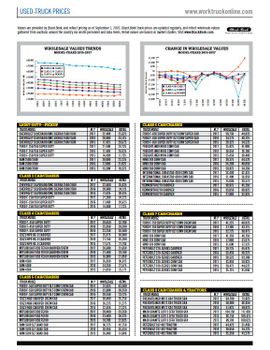 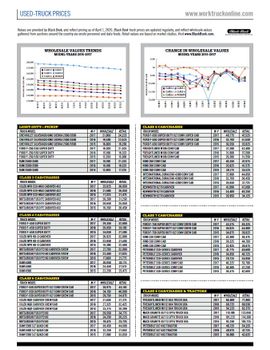 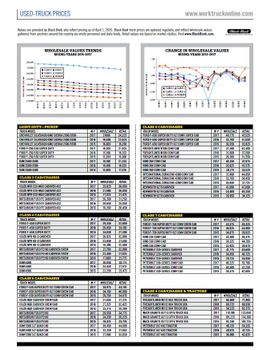 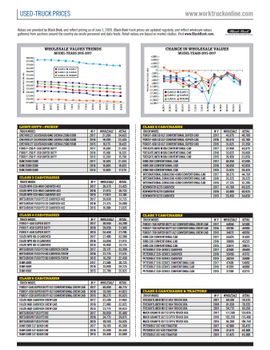 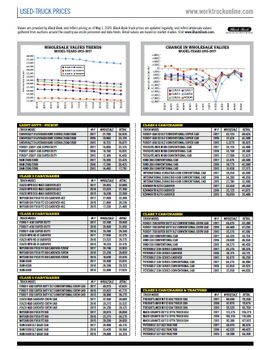 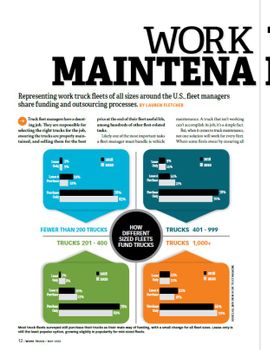 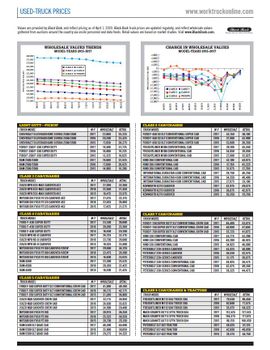