Joanne is a former custom media manager for Bobit Business Media. She previously worked as an assistant editor for Auto Rental News and Business Fleet. 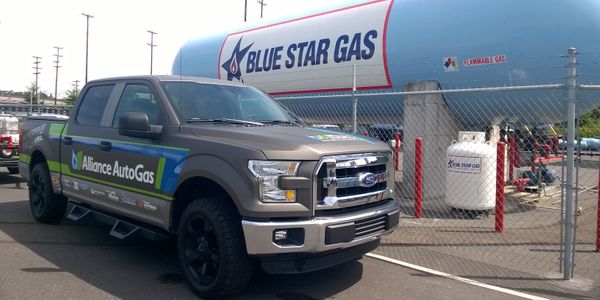 Alliance Autogas began its coast-to-coast tour in Kansas, with the propane-converted pickup making it up to Washington in just a few short days before it continues on to California. The ride is to support the message to fleets that "it’s really not that hard to convert." 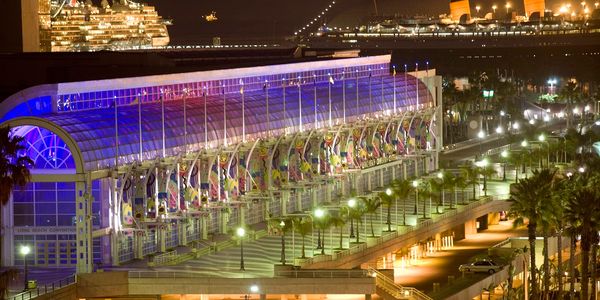 Compared to the 2014 Green Fleet Conference & Expo, fleet attendee count for the now renamed and expanded show has so far doubled in 2015.

Nominations are open until Friday, June 5 for the all-new Fleet Technology Expo awards recognizing fleets for their sustainability and efficiency initiatives. 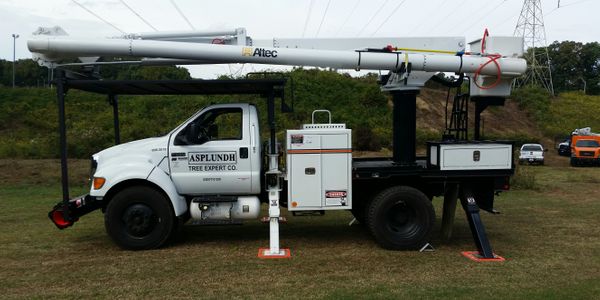 Putting a propane-autogas-powered bucket truck on the road for the first time, ROUSH CleanTech details the engineering behind this 58-ft. aerial lift boom truck. 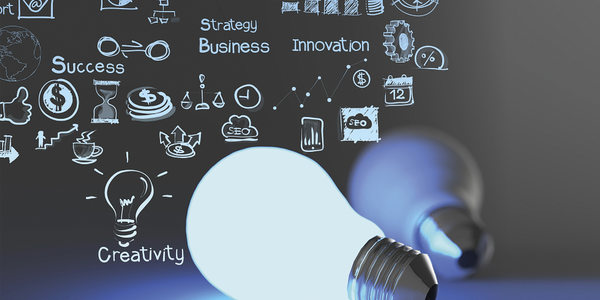 When fleets make a full commitment to telematics they often find countless other ways to leverage the data beyond fuel.

Here are some quick tips on how to avoid data overload from telematics. 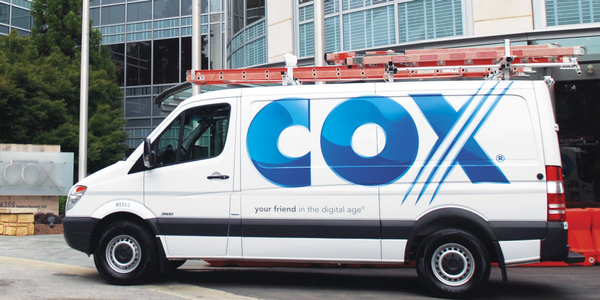 Replacing more than 1,500 vans with the Mercedes-Benz Sprinter has helped the media company achieve an 85-percent increase in miles per gallon. 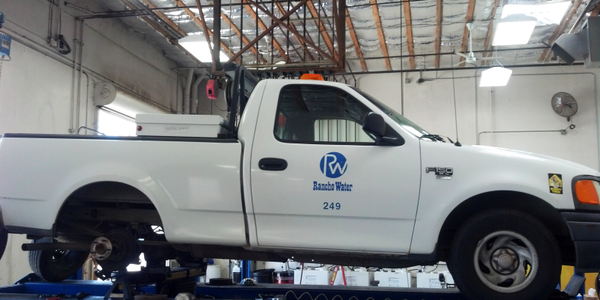 In a push to decrease maintenance costs and increase the fleet’s overall MPG — and with the help of telematics data — this public utility’s fleet manager is putting a proposal together that would move the owned fleet to a full lease program. 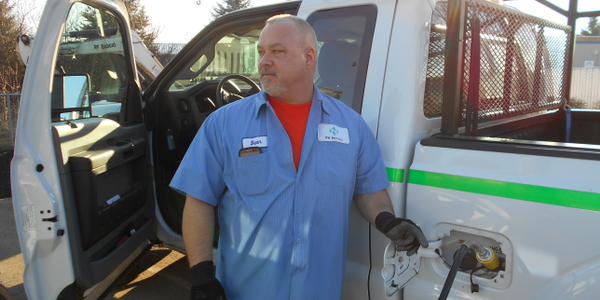 Natural gas tanks and compressors have been fairly standardized in the last couple years because of the pressure needed to fill an on-board tank. But in a new tank technology, adsorbed natural gas storage systems could drastically change the market, allowing tanks to be filled at lower pressures thereby changing the shape of the tank entirely, and its future. 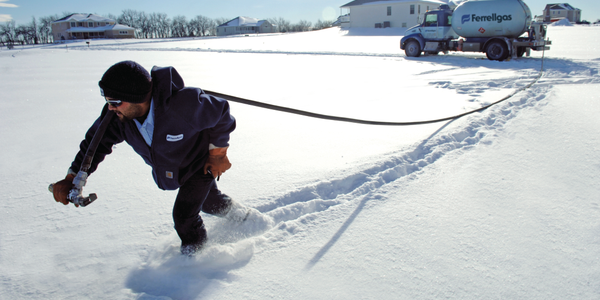 Coupled by a higher demand, road closures, diesel gelling, and supply issues, propane companies were faced with seemingly relentless complications this winter. Ferrellgas stepped up to meet this demand, which continues to be a challenge in certain states.

Cox Looks to Sprinter and Hybrid Vans for Better MPG 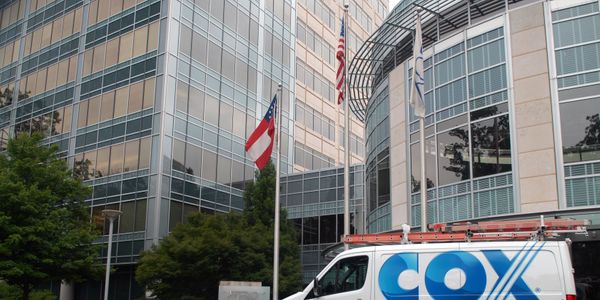 In providing updates on the Cox Conserves sustainability program and how fleet has helped the company achieve its efficiency goals, Cox Enterprises has made some significant changes in its van choice and spec standardizations, and is considering a hybrid van pilot program. 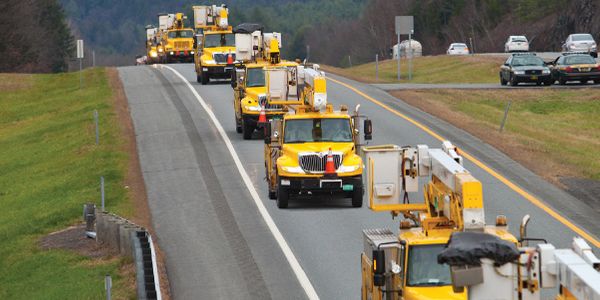 Since merging with another small utility a year and a half ago, Green Mountain Power (GMP) underwent major changes to its fleet, from beefing up its pool vehicle program to analyzing truck purchasing, as well as other initiatives focused on lowering emissions and cutting out the fleet fat. 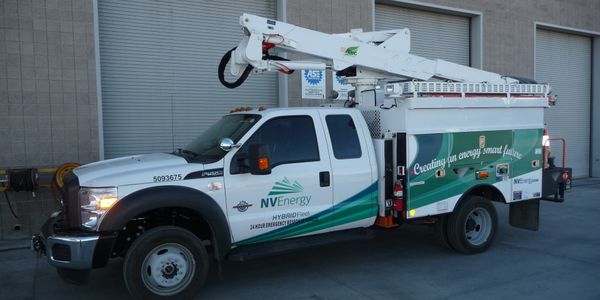 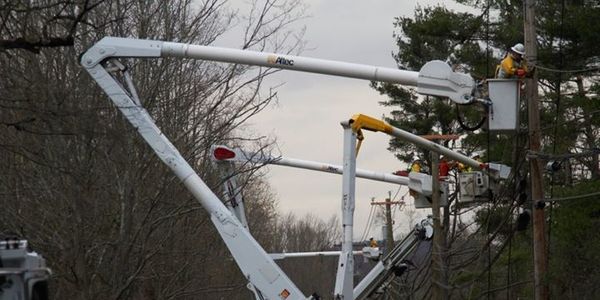 While some community members in Greenwich, Conn. have voiced concerns that moving the service facility could delay response times, Connecticut Light & Power says it will not affect service or storm restoration. The utility will also start using a new damage assessment tool by the end of the year to increase efficiency of recovery efforts. 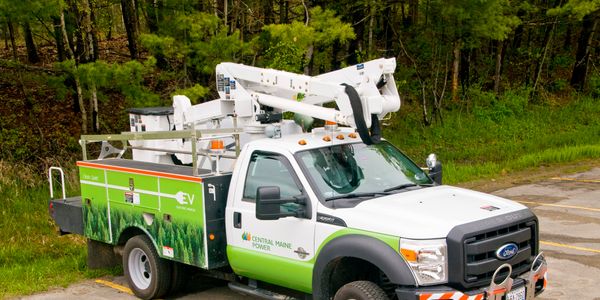 Central Maine Power Co. reports that its hybrid bucket trucks are achieving an average of 1.5-2.5 miles more per gallon compared to the standard trucks. Since it began testing two in August 2012, the electric utility has added seven more hybrid bucket trucks to continue evaluating their performance, maintenance costs, and fuel use.