David Cullen is the Executive Editor of Heavy Duty Trucking Magazine. He has been covering trucking exclusively for major industry media platforms since 1981. Cullen most recently held the position of executive editor of Fleet Owner Magazine. He launched his career with DES (Diesel Equipment Superintendent) Magazine, where he served as managing editor. He is a recipient of several Jesse H. Neal Awards for Outstanding Journalism and numerous AZBEE Awards for Excellence in B2B Journalism as well as ASPBE's Stephen Barr Award for Individual Feature Writing. Cullen holds B.A. in Communications/Journalism from Iona College, New Rochelle, NY. 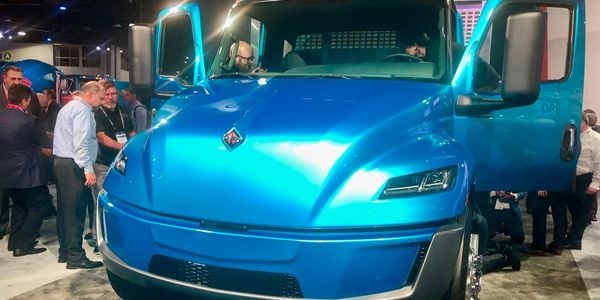 The OEM revealed a prototype for a battery-electric drive version of its International MV medium-duty truck, dubbed the eMV, which is slated to come to market by early 2021. 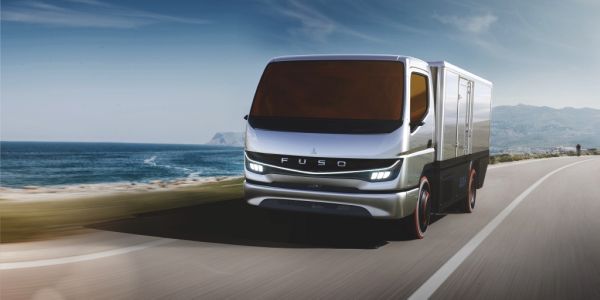 Within just 20 years, the world's biggest truck maker wants to offer only CO2-neutral trucks in the U.S. and elsewhere. 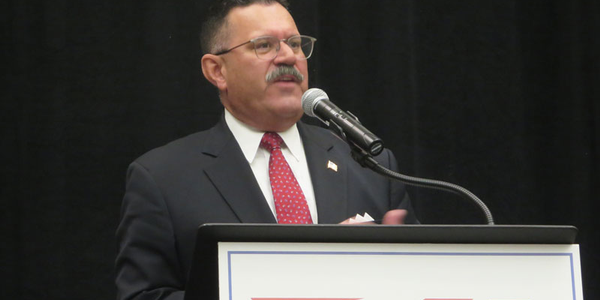 Ray Martinez, Administrator of the Federal Motor Carrier Administration, will be leaving his agency post by the end of this month to take on a different position within the Department of Transportation. 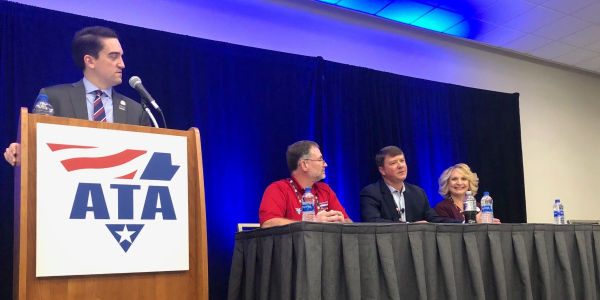 Lisa Gonnerman, vice president of safety and security for Transport America, detailed what the transition from AOBRDs to ELDs entailed for the Eagan, Minnesota-based carrier. 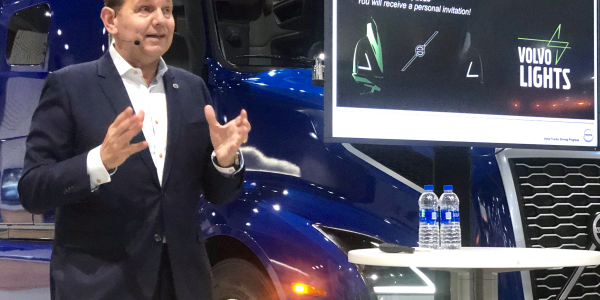 The battery-electric version of Volvo Trucks North America’s VNR Class 8 regional hauler— dubbed the EVNR-- is now slated “to go on sale at the end of 2020,” according to VTNA President Peter Voorhoeve. 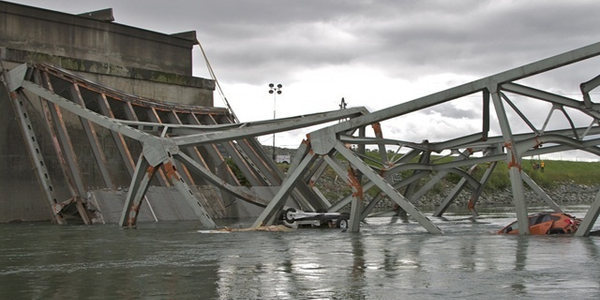 Recommendations have been issued on how to help prevent vertical-clearance “bridge hits,” like the one by a truck that caused the Skagit River bridge collapse in Washington State back in 2013. 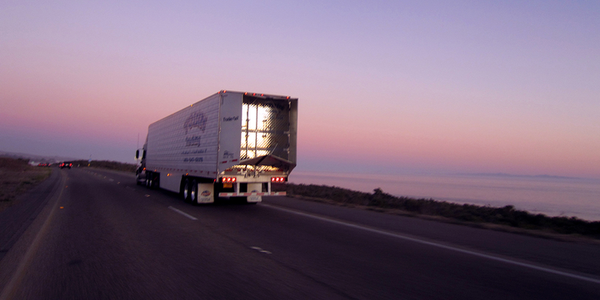 Even as the Trump Administration attempts to roll back California’s right to implement stricter-than-federal vehicle emission rules, the Golden State has acted to further choke off diesel emissions from trucks. 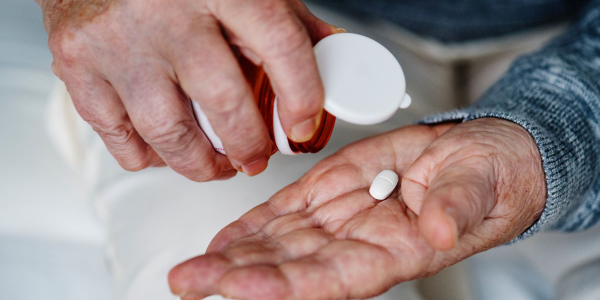 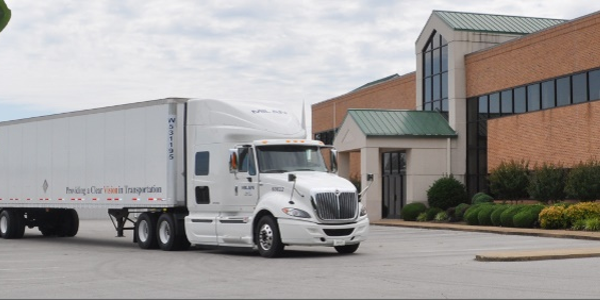 A state appellate court has reversed a judgment against Navistar Inc. that resulted from a lawsuit in which a motor carrier alleged that trucks it purchased powered by the MaxxForce 13L diesel engine were defective. 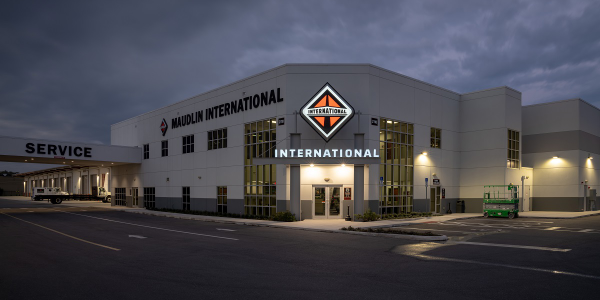 Aiming to set itself apart from its competitors, Navistar International Corp. is embarking jointly with its dealer network on “a clear path” to be the “most customer-centric, innovative, and value-creating truck and bus solutions provider in the Americas.” 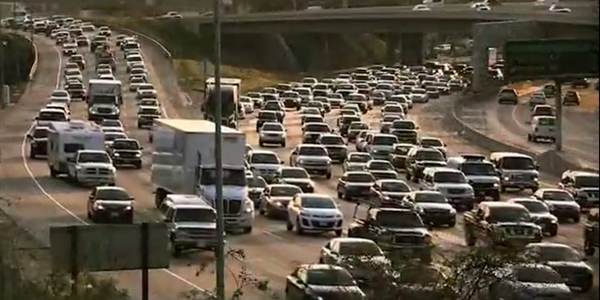 New bill would authorize $287 billion over five years, with that total marking an increase of over 27% from levels of the FAST Act highway bill.

The U.S. Department of Labor now holds that truck drivers need not be compensated for any time in which "drivers are relieved of all duties and permitted to sleep in a sleeper berth." 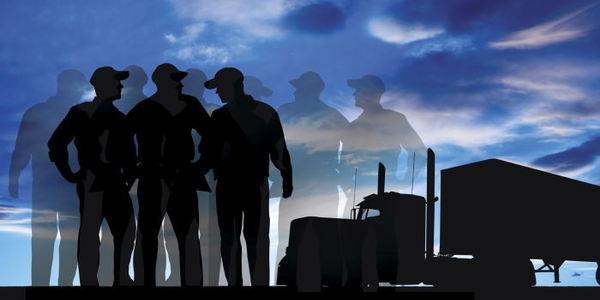 ATA sees the truck driver shortage as a problem for the entire supply chain as 71.4% of all freight tonnage is moved by truck. 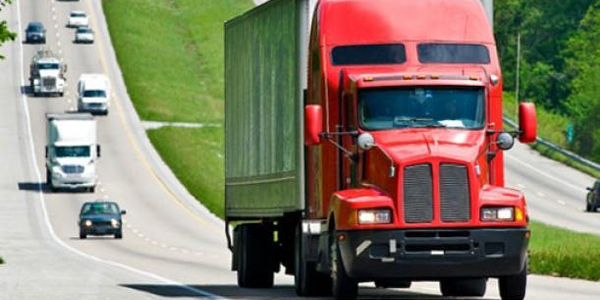 A bipartisan bill would require all new Class 7 and Class 8 trucks to be equipped with speed-limiting devices that must be set to a maximum speed of 65 mph and be used whenever in operation. 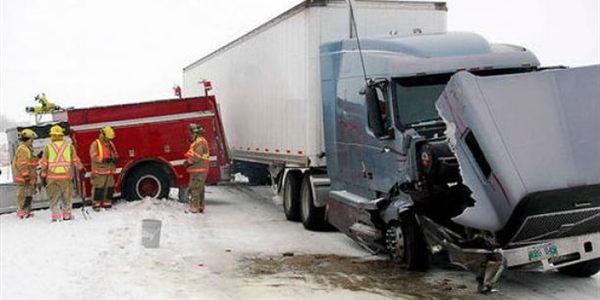 A coalition of 10 trucking-related stakeholders is petitioning the Federal Motor Carrier Safety Administration to conduct a rulemaking if the agency intends to change how it analyzes and publishes data on motor carrier crashes.