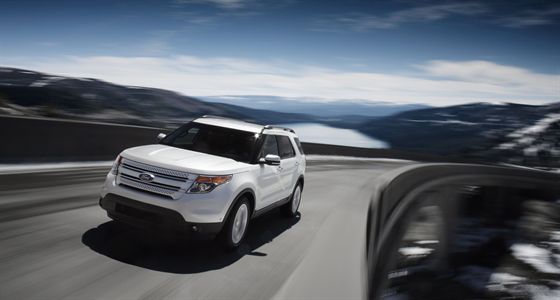 DETROIT - Ford announced that the 2011 Ford Explorer was named the North American Truck of the Year by a panel of 49 journalists from the U.S. and Canada. The award for this honor was presented to Ford at the start of the 2011 North American International Auto Show.

The automaker said the award, with this being the 18th year the award has been given, recognizes vehicles based on a number of factors, including innovation, design, safety, handling, driver satisfaction and value for the dollar, among others. Ford stated that the Explorer’s win represents the seventh time a Ford vehicle has received this award, with the Ford Transit Connect winning in 2010. The Ford F-150 received this recognition in 2004 and 2009, and the Escape Hybrid won in 2005.