More than 350 fleet industry professionals attended the conference, which offered solutions and resources to help fleet managers continue environmental initiatives in budget-challenged times, according to organizers.

"The second annual Green Fleet Conference was extremely well-received by attendees because we offered solutions and resources to help fleet managers implement environmental initiatives in times of budget constraints," said Mike Antich, conference chairman. "Our conference speakers and panelists were industry experts who shared real-world practical solutions that allowed attendees to reduce fleet emissions at their organizations without increasing costs."

According to Antich, "In a very short period, the Green Fleet Conference has developed the stature of being a major industry conference as evidenced by the appearances of Chicago Mayor Richard M. Daley and Michael B. Coleman, mayor of the City of Columbus, Ohio." 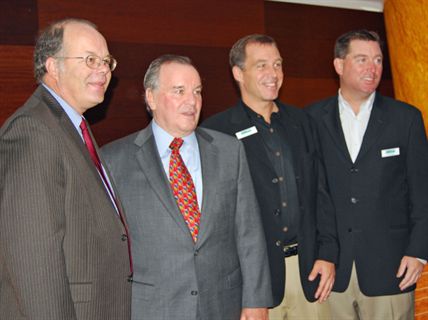 David Haft, group VP of sustainability and productivity for Frito-Lay, North America, provided the opening keynote address, outlining the company's wide-ranging 2020 environmental goals to reduce water use by 75 percent, natural gas by 50 percent, electricity by 45 percent, and fuel by 50 percent, measured against 1999 benchmarks.

Environmental and energy attorney Kipp Coddington addressed current and potential federal and state environmental legislation in his presentation, "The Good, Bad, and the Ugly of Environmental Regulations." He expects no meaningful Congressional action on clean energy legislation for the next few years. While media and industry coverage of a Clean Energy bill has been widespread and heavy, "Congress will not act because the Senate is not ready," said Coddington. Proposed legislation "needs to cook for a few more years," he added.

The 100 Best Fleets Program also presented its top Green Fleet award at the conference. Paul Condran, fleet manager for the City of Culver City, Calif., accepted the honor, which included a trophy and a $1,000 check by award program sponsor, Trimble, a GPS and telematics products supplier. 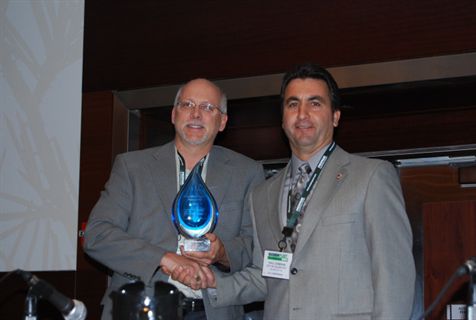 Location for the 2010 Green Fleet Conference has not been determined. Further details can be found at www.greenfleetconference.com.