The polar vortex storm that brought South Pole temperatures to the Midwest drastically reduced commercial fleet activity in the Chicago area and caused UPS and the U.S. Postal Service to suspend parcel and mail deliveries in several other states.

The Chicago area saw a 51% reduction in total miles driven by all fleets on Jan. 30 compared to the Wednesday a week earlier, according to Geotab, which measured activity from 7,500 vehicles equipped with the company's telematics devices. There was an drop in volume throughout the entire day, which translated into a drop in deliveries and other services in neighborhoods away from the main roads, according to a blog post from Geotab's Daniel Lewis, a senior data scientist.

The temperature in the city fell to minus 23 degrees and minus 49 degrees with windchill in some areas.

The U.S. Postal Service suspended service on Jan. 30 in parts of 10 states and on Jan. 31 in parts of six states, including Michigan, Indiana, Illinois, northern Ohio, western Pennsylvania, and western New York. Three zip codes in Chicago and and six in Detroit were affected, according to a service alert.

Winter weather can hit fleets especially hard, and finding gas can be a challenge, according to WEX Inc., which provides fueling data to the GasBuddy mobile app that helps users locate nearby fuel stations and the best gasoline prices. 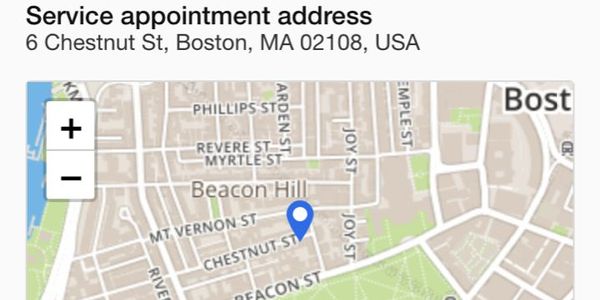 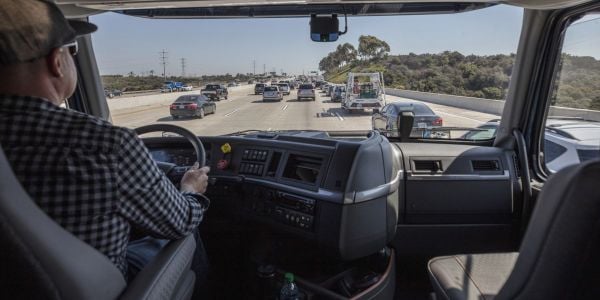 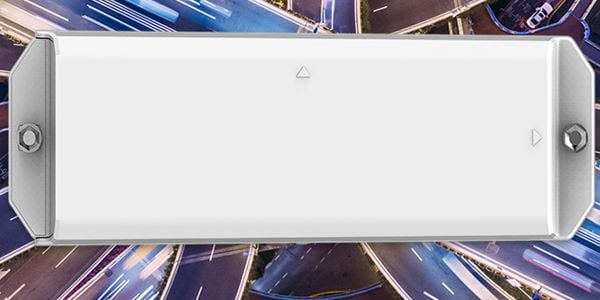