The Underhood40 Air Compressor from VMAC is designed for both trucks and commercial vans and aimed at operators using small and medium sized air tools.

The upgrade from the Underhood30 to the Underhood40 includes an increase in maximum output from up to 30 CFM to up to 40 CFM at 100% duty cycle.

The VR40 system remains lightweight, weighing 62 pounds, making it up to 290 pounds lighter than the average weight of comparable gas drive air compressors, according to VMAC. The system features an adjustable throttle control to increase or decrease vehicle RPM. This means RPM can be dropped when less air is required, reducing fuel use during operation, lowering vehicle maintenance costs, and extending vehicle lifespan.

Further improvements have been made to the VMAC Underhood40’s digital controller. To start, the VR40 controller has been improved for an easier install than its predecessor, with all wiring pre-built with the connectors, allowing for a plug and play style set up. The digital display box is smaller for easier mounting and also features error tracking, which provides information about system behavior when needed for diagnosing errors. The digital controller includes fan on/off capability, so the system can be cooled when needed, but not overcooled. 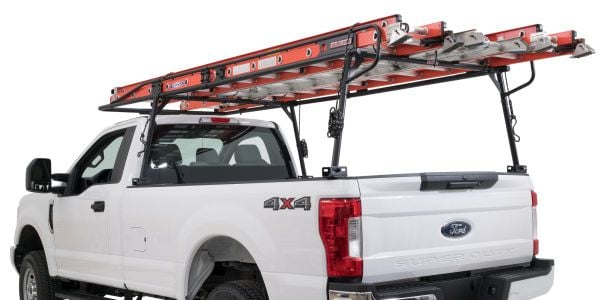 Rated to hold up to 1,700 pounds (when evenly distributed), the 1175-52-02 is designed to accommodate three ladders side by side, maximizing space, and capacity. 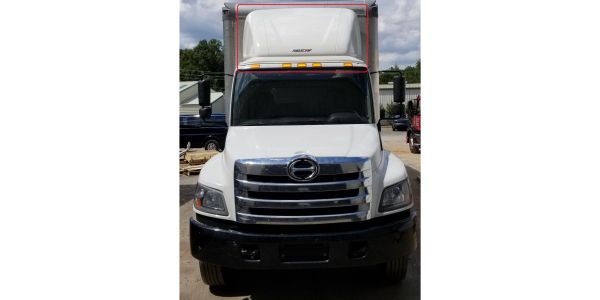 After three months of using the wind-deflecting Fuelscoop, one delivery fleet found fuel efficiency improvements of close to 20%. 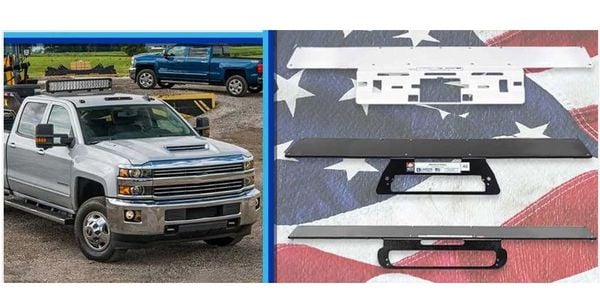 Larson Electronics has aimed to solve common mounting and attachment problems for light bars with the new Magnetic Mounting Plate. 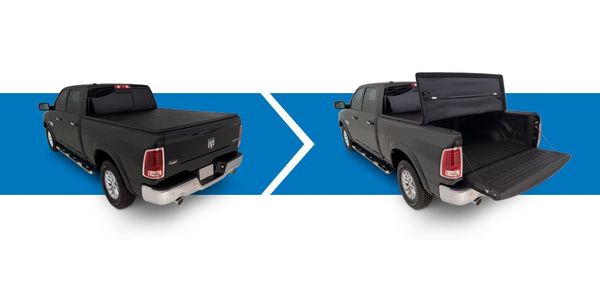 The very first of its kind according to the manufacturer, this brand new solar generator system is a breakthrough innovation that aims to affordably modernize and enhance the trucks of today while working towards carbon neutrality. 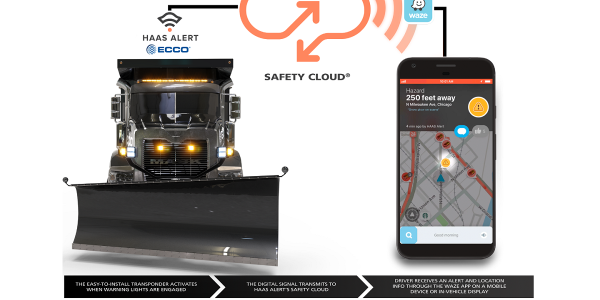 The Connected Safety solution, integrated with Ecco's lighting solutions, alerts drivers when a first responder, tow truck driver, or roadway worker is nearby. 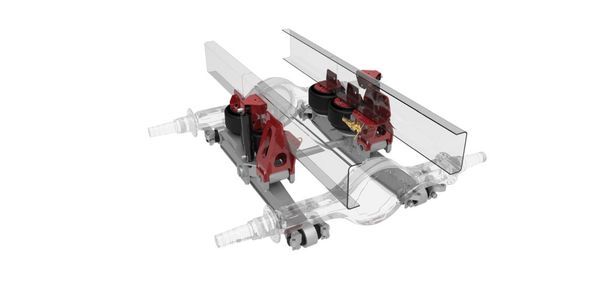 The suspension has been specifically reconfigured to meet the needs of states, municipalities, and road maintenance contractors using tire chains on heavy vocational equipment with 315 tires.

VMAC to Release HVAC Cooling System for Multifunction in 2020 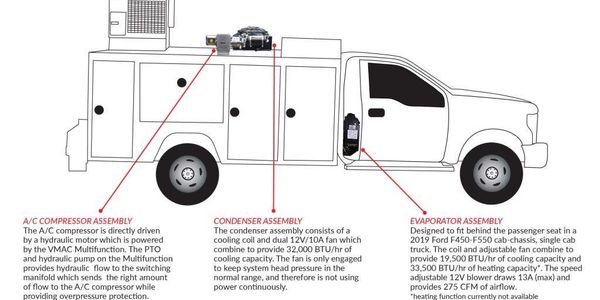 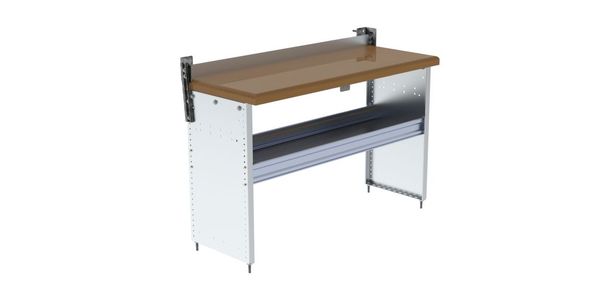 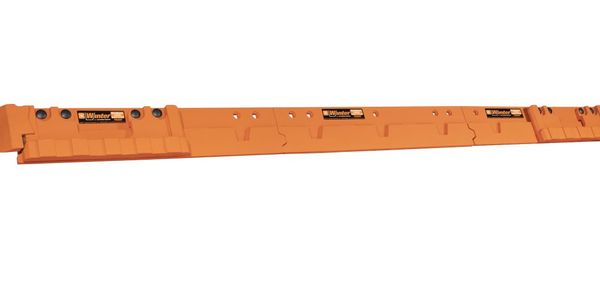 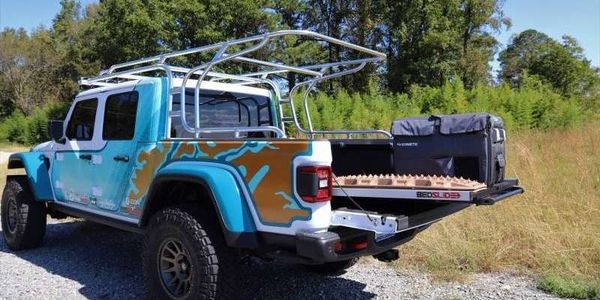 The new Bedslide 57" x 43" Classic Silver model and Black Edition are the perfect fit for the 2020 Jeep Gladiator with the 5-foot truck bed.