Close
Abbott is set to become the first Fortune 500 company to go “carbon neutral” with its entire U.S. fleet of company vehicles. This is a seminal event in the history of fleet management. It is emblematic of a much larger sea change occurring today in fleet management – the proliferation of corporate green initiatives and their influence on vehicle selector decisions. Green fleet initiatives include a variety of strategies ranging from right-sizing vehicles, adding hybrids to the selector, utilizing flex-fuel vehicles, changing engine specifications, altering employee driving habits, and acquiring greenhouse gas offsets or credits. Driving this change is corporate senior management. This was the case with Abbott, where the impetus for change was a challenge from CEO Miles White to improve environmental performance. Utilizing Carbon Offsets
Abbott conducted a study to determine its greenhouse gas (GHG) baseline – how many tons of carbon dioxide were emitted by its fleet. In analyzing its carbon footprint, Abbott discovered that 12 percent of its emissions were generated by its 6,500 vehicles. Other companies, such as USG, sanofi-aventis, and Novartis, are also starting to track CO2 emissions by establishing fleet emission baselines. USG is establishing baseline emissions and fuel consumption based on its current fleet selector. USG plans to track improvements based on future selector changes. In Abbott’s case, the fleet reductions will help support a corporate goal of reducing operational greenhouse gas emissions to 10 percent below its 2004 levels by 2010. After implementing plans to reduce fleet emissions, Abbott will “neutralize” its remaining CO2 production by purchasing carbon credits or offsets. The money used to buy carbon credits pays for projects that reduce GHG emissions. Abbott’s green fleet initiative utilizes the PHH GreenFleet program designed to measure, reduce, and offset greenhouse gas emissions. The program includes in-depth analyses and recommendations to improve fleet efficiency and reduce greenhouse gas emissions; semi-annual measurement and reporting of emissions; and resources to offset remaining emissions. Abbott’s goal is to make incremental progress with every future selector while ensuring that Abbott’s salespeople remain satisfied with their vehicle choices. Rather than only consider hybrids, which can be more costly and limit model choices, Abbott stayed with its current manufacturer, but improved the environmental performance of the vehicles on its selector. It eliminated the least fuel-efficient vehicles and added four “greener” vehicles to the mix. Since its program is voluntary, rather than mandatory, Abbott looked for ways to encourage drivers to choose more environmentally friendly vehicles. It offered upgrade incentives, such as satellite radios and sunroofs, to influence vehicle selection and clearly communicated with drivers about the environmental impacts of their choices. Approximately 20 percent of Abbott’s drivers have chosen “greener” options than what they were driving before. Five percent chose the greenest option, and 76 percent of the new vehicles selected get over 20 mpg. As a result, Abbott has documented a 4.3-percent reduction of GHG emissions and a 4.1-percent cost reduction. This focus on the environmental impact of fleet is not limited to Fortune 500 companies. Infinity Insurance, a mid-sized auto insurance company, made its fleet climate-neutral earlier this year after reducing the emissions from its fleet by 16 percent. Cutting Edge of Fleet Management
Professional fleet management is good for the environment. It helps control emissions by operating well-maintained, late-model, fuel-efficient vehicles. If you do not think so, consider the alternative. Without professional fleet management and company-provided vehicles, the alternative would be driver reimbursement with employees, on average, driving older, less well-maintained vehicles or large SUVs with lower fuel economy. A number of companies have major green fleet initiatives, such as DuPont, PepsiCo, Pepco, FedEx, Wal-Mart, General Electric, Purolator Courier, Coca-Cola Bottling, United Parcel Service, Novo Nordisk, and Florida Power & Light, to name but few. These fleets are on the cutting edge of fleet management. Which of these will become the next carbon-neutral fleet? A fleet of 1,000 vehicles produces approximately 12,000 tons of greenhouse gas emissions annually. I predict that in the not-to-distant future, this will be unacceptable from the standpoint of corporate responsibility. This “green mindset” will usher an era in which carbon neutrality will be the new fleet norm. Let me know what you think. mike.antich@bobit.com 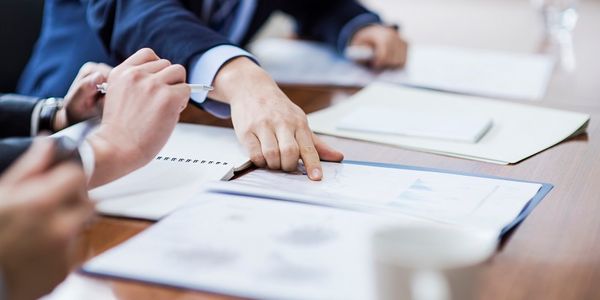 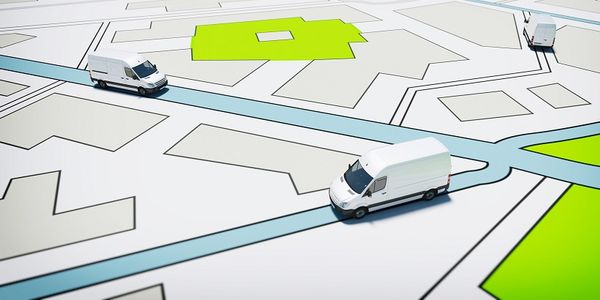