So running your tires down to the minimum tread depth not only prolongs tire life and mileage, but also runs the tire in its most efficient state for the longest period possible.

“The deeper tread causes increased rolling resistance as the leading edge actually deforms when it rolls through the footprint,” explains Rick Phillips, vice president of sales for Yokohama Tire Corp. “This deforming of the tread increases rolling resistance, which has to be overcome with increased power from the engine, which burns more fuel.”

In its Recommended Practice 1111B, the ATA’s Technology & Maintenance Council (TMC) notes that “tire makers indicate a 6% increase in efficiency at half-worn tread depth and a 6.6% increase at 80% worn tread depth.”

In that same RP, TMC also calls tire balancing a proven fuel saver, noting that tire balance across 18 tires on a tractor-trailer combination has been documented to save as much as 2.2% in SAE Type II testing. And tire balancing also has been shown to improve tire life significantly.

During a recent press event hosted by IMI Products, developers of Equal and the new Equal Flexx tire balancing compounds, reporters were provided with data from a tire study conducted by Nussbaum Transportation of Hudson, Ill., showing a 20% improvement in tire life and a 3% fuel economy gain (compared to a control group) using balancing compounds in tires at all wheel positions.

Alignment, too, plays a part in prolonging tire life and improving lifetime fuel economy. Fred Staugh, vice president of maintenance at Cedar Rapids, Iowa-based CRST, suggests tires should be examined at every PM interval for telltale signs of alignment-related wear, such as feathering, or excess wear on opposite shoulders of the steer tires.

“You can’t shove a tire down the road at any kind of an angle other than straight ahead and not get some kind of wear,” he says. “If you want mileage and fuel efficiency, you have to eliminate sources of irregular wear.”

There is evidence that setting drive- and trailer-tire pressures below 100 psi can reduce irregular wear, prolonging the life of the tire. Most manufacturers’ recommendations for minimum pressures for a legally loaded tandem axle run between 75 and 80 psi; even less for lighter loads.

Yokohama’s Phillips suggests fleets should be running dual tires in a fully loaded tandem axle (34,000 lb) at 80 psi, not 100.

“The higher number might be easier to remember, or provide a hedge against underinflation, but it could be compromising traction and tire performance,” he says. “I’ve seen very little evidence of quantifiable fuel economy gains from running at 100 psi rather than 80, but I can show lots of tires that were scrapped prematurely because of irregular wear arising from over-inflation.”

At Ohio-based Ploger Transportation, Joel Morrow, director of research and development, reports getting 30,000 miles or more per 32nd of rubber on his drive tires at 85 psi. He says they are tracking to run out to 400,000 miles or more.

“At 80 or 85 psi, the footprint is the way the manufacturer designed it to run. The traction is fantastic, and it doesn’t seem to be hurting our fuel economy,” reported to be 7 mpg in winter and 8.2 in summer.

We have skipped over obvious tire-related fuel economy factors like tread design and compound choices, assuming that fleets serious about fuel economy have already optimized their tire selection in that regard. Concerns about poor mileage-to-takeoff with low-rolling-resistance tires could be mitigated by lower inflation pressure and better tire maintenance.

Technology and The Tire 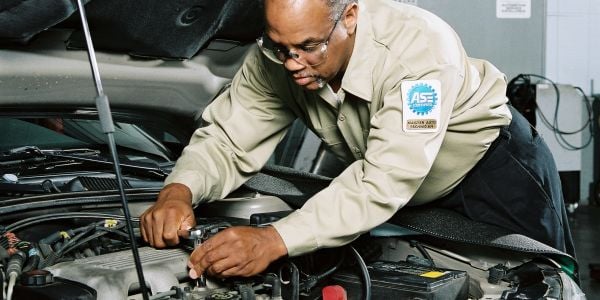 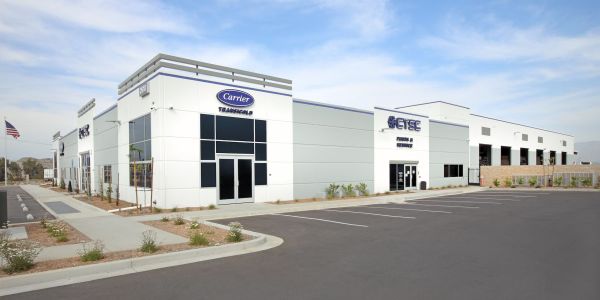 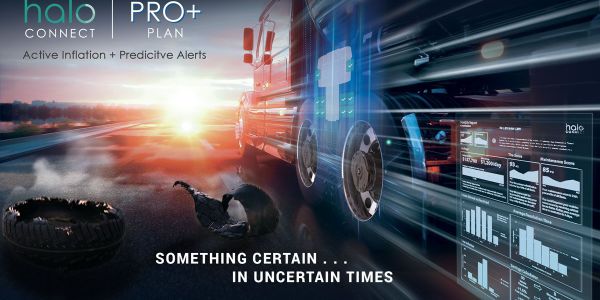