“We found ourselves reacting to accidents and situations, rather than training our drivers to get ahead of them,” commented James Michael, senior operations manager at Smithfield Foods. “There was a growing concern and some anxiety over the question, ‘what if the next accident is worse than the last?’ We knew we needed an effective way to reduce risk, and the SmartDrive program was the perfect solution.”

To improve its safety record, Smithfield embarked on a side-by-side comparison pilot of two video-based safety systems in its vehicles across the country.

“The SmartDrive results were overwhelmingly positive,” continued Michael. “Soon after deploying the SmartDrive program, we went from 20 preventable accidents on the roadway where we lost two trucks to accidents, to only eight preventable accidents and no truck losses during the same time period the following year. In addition, the online dashboard, coaching workflow and client support convinced us that the SmartDrive program would be the most beneficial solution for our fleet.”

Smithfield Foods executives were involved in the purchasing decision and, after seeing the results from the pilot, quickly agreed the SmartDrive program was the right choice.

“We have 40 branches across the country, both union and non-union facilities,” explained Michael. “We engaged our drivers in a conversation so they understood the program and how it works. Once it was clear to them that video is only recorded if a risky maneuver or external G-force is detected, many drivers made a personal commitment to avoid causing a trigger by driving safely each and every time they hit the road. The results speak for themselves.”

The SmartDrive system installed in the Armour and Eckrich branded trucks includes both cab-facing and road-facing event recorders, in order to provide clear insight into risk factors that occur both behind the wheel and from other motorists on the road.

“Like many companies that are dedicated to the highest safety standards, Smithfield realized video-based safety is the only way to have full visibility into risk when drivers are on the road,” said Steve Mitgang, CEO of SmartDrive. “The SmartDrive program not only shows fleet managers exactly where their risk lies but also how to address it to prevent collisions before they happen.”

Being able to see what drivers were doing during risky maneuvers and having the ability to coach them on needed skills has already yielded positive results for the fleet.

“Some companies are worried about having a video-based system due to liability issues in case a driver actually is at fault in an incident,” concluded Michael. “However, the benefits—including being able to exonerate drivers when not at fault and being able to prevent accidents—far outweigh the risks. As a private fleet, we want to ensure our brand is synonymous with safety. Leveraging the SmartDrive video-based platform is a key tool for us to protect our drivers, the motoring public, and our reputation.” 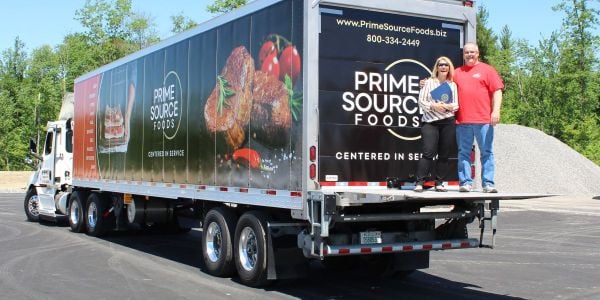 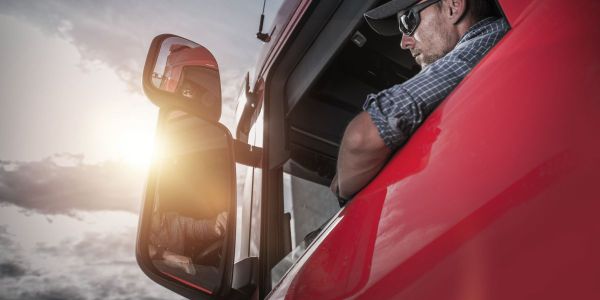 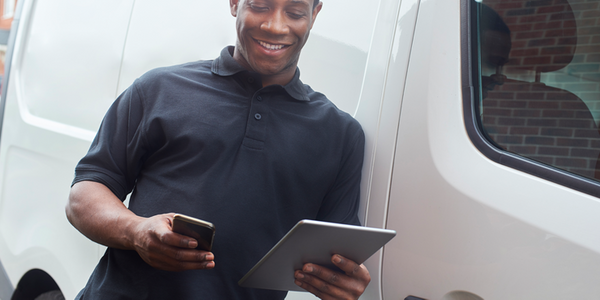