The global autonomous vehicle market revenue is expected to grow at a compound average growth rate (CAGR) of 39.6% over the next 10 years — resulting in a $126.8 billion market by 2027, according to Infoholic Research.

“The increasing investments from the automakers, the rising consumer demands, and technology advancements in the automotive industry have led to the increased demand for driverless vehicles,” stated the research firm in a press release on its newly released market report.

“In the current market scenario, self-driving is not just limited to cars but is also gaining popularity among public transport and trucks," said Infoholic Research. Thus, most of the enterprise sectors including retail, manufacturing, transportation, and logistics will prefer autonomous vehicles for delivery purposes in the future.”

The report segments the market and analyzes it by product type, autonomous vehicles type, and operating regions.

In terms of product type, software is expected to hold the major market share, followed by the hardware and services segments.

Segmentation by region shows that North America is the leading arena in the autonomous vehicle market. Infoholic called it “an attractive destination for key stakeholders due to the availability of high-end infrastructure, rising investments from automakers, and government initiatives."

Also key will be the Asia Pacific region. China, India, and Japan are expected to lead that market for the next 6 to 8 years. The researchers pointed out that in India, “government bodies, too, are supporting electric vehicles. This is one of the major drivers for the growth of the autonomous vehicles market." However, Infoholic said the lack of adequate infrastructure may slow down the market in developing countries.

“The trending technology-- Artificial Intelligence (AI)-- will play a significant role in the autonomous vehicles era and the count of startups offering such services is expected to increase in [the] coming years,” noted Bhavya H., senior research analyst at Infoholic. “Partnerships and M&A strategies among the value chain players; security, services, suppliers, [and] software and hardware providers will ensure success for them.”

Related: For the Love of Robots

The Commercial Vehicle Safety Alliance’s 2020 Operation Safe Driver Week will go on as scheduled, July 12-18, focusing on what CVSA called an "alarming trend of increased speeding on our roadways during the pandemic." 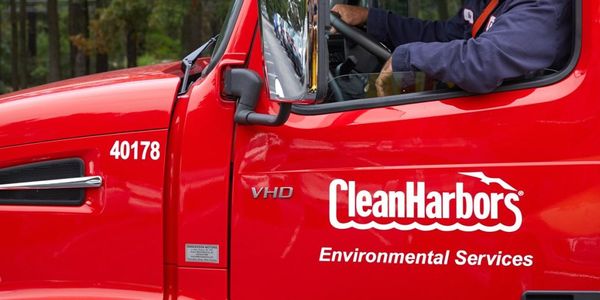 There’s plenty a truck driver can do to protect themselves while on the road. Remember the "5 Ws" to stay safe. 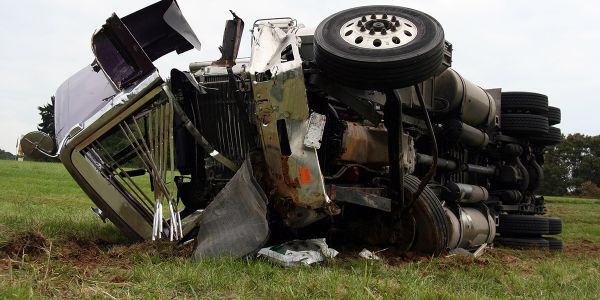 While early estimates for 2019 from the National Highway Traffic Safety Administration show an overall decrease in highway fatalities for the third consecutive year, fatalities involving trucks over 10,000 pounds rose slightly.