TRALA is responding to a recently declassified report from the Transportation Security Administration that details the risks of truck-ramming attacks in recent years, calling on truck owners and rental agencies to be vigilant about the looming threat.

The association reiterated that it will stand by law enforcement and Homeland Security’s efforts to prevent attacks using commercial vehicles.

"TRALA is committed to helping the truck renting and leasing industry remain vigilant against ramming attacks," said Jake Jacoby, TRLA president and CEO. "TRALA already works with the TSA, FBI and other governmental agencies regularly to ensure its members are not only up to date on the latest security developments, but to also partner with those agencies in an effort to stop a future attack."

The TRALA report, entitled Truck Renting and Leasing Security Awareness and Self-Assessment Guide, examines the danger that commercial trucks can pose when used for terrorist acts and outlines some basic steps on deterrence. It emphasizes that mindfulness and demonstration of good security can be an important way to deter a potential terrorist.

The full brochure can be accessed here.

According to the TSA report, there have been 17 ramming attacks around the world in the past three years, responsible for 173 deaths and more than 700 wounded. The majority of deaths from truck rammings occurred in an attack in Nice, France on July 14, 2016, that killed 87 persons and an attack in Urumqi, China on May 22, 2014 that claimed 43 lives.

"TRALA members realize they are often the first line of defense against a possible terror attack that could involve a commercial truck,” said Jacoby. “We will continue to coordinate with public and private organizations in order to try and keep us all safe." 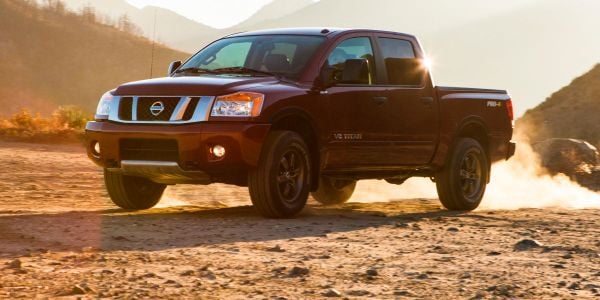 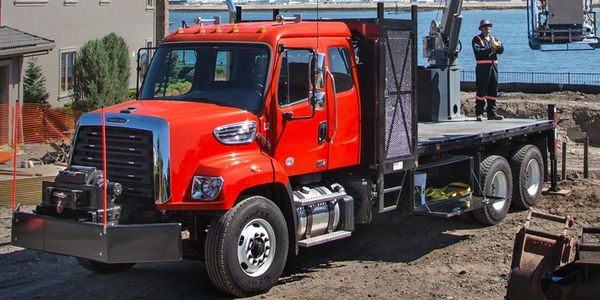