After the first month of the year, depreciation rates for medium-duty trucks are up and overall orders for the segment are down, according to Black Book’s Feb. 7 Market Insights Report.

“It will be interesting to see how this impacts the market going forward," according to the report. "Will this help improve depreciation rates down the road as these units become more scarce? The current supply of medium-duty units is pretty steady, which is helping fuel the downward trend.”

Along with the issue of steady supply of a segment with tepid demand, the industry is also concerned about the rising cost of fuel prices, according to Black Book. The current average price for diesel is $2.59 per gallon, a 47-cent year-over-year increase and a 10-cent increase compared to the previous month.

Meanwhile, in the car and light truck segments, both cars and trucks posted the lowest levels of depreciation seen all year last week, according to the Market Insights report. 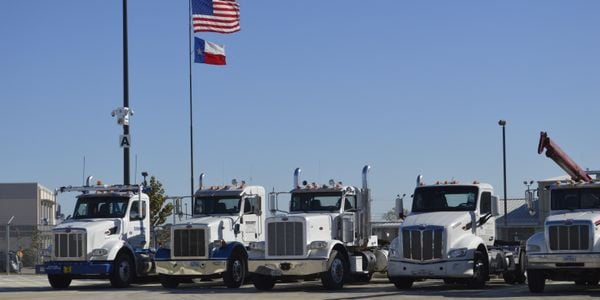