SmartTruck, an aerodynamic solutions provider for the trucking industry, announced that Mid-States Utility Trailer Sales has been named the 2015 recipient of its "Dealer of the Year" Award.

Mid-States is recognized as one of SmartTruck's Tier One Dealers, the highest group of dealers that install, stock, and actively sell the full line of SmartTruck's drag-reducing, fuel-saving products including its Undertray and TopKit solutions.

"In 2015, no other dealer in the nation exemplified that agreement more than Mid-States Utility Trailer Sales," said Steve Smith, VP of North American Sales for SmartTruck, presenting the award to the company at a March 16 recognition luncheon in Sioux City, Iowa. "Not only did you lead the nation in dealer sales," Smith told employees and owners, "You were an important contributor to our product development and installation techniques with your sage advice regarding the trailer marketplace."

Read more about Recognition Dealer of the Year SmartTruck Aerodynamics 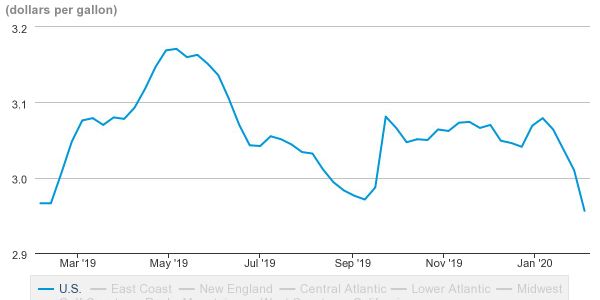