Utilimarc released information showing the wage distribution of fleet technicians in the municipal and utility industries. To find this information, the company gathered data from 60 of its utility and municipal fleet benchmarking clients.

The smallest wage bracket, accounting for only 5% of municipal fleet technicians, earned less than $20 an hour. Apart from the 5% outlier, each wage bracket only ever rose or dropped 5-6% from the next wage bracket, making for a more even distribution of wages.

Seventeen percent of utility fleet technicians earned more than their municipal counterparts. While municipal technicians tapered off at $35-$40 an hour, 17% of utility technicians accounted for the $40-$42.50 and “More” wage bracket.

PacLease continued its vehicle growth trend by increasing its new full-service rental and leasing business by 18% in 2019. 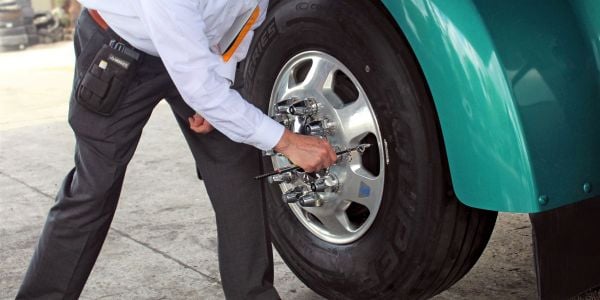 One thing is consistent when it comes to truck tire maintenance: tire inflation has been, and always will be, a top concern for fleets. What can you do to keep your tire pressure optimal for your needs?

One Month Left: How Does Your Fleet Handle Truck Maintenance? 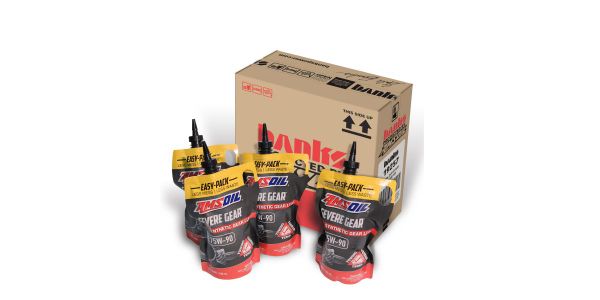 AMSOIL announced a partnership with Banks Power to be the lubricant of choice for all Banks applications, including the new patented Ram-Air differential cover.

The Rise of Mobile Services for Work Truck Fleets 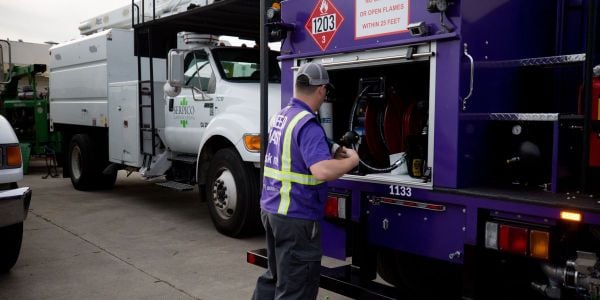 What You Need to Know About Work Truck Batteries 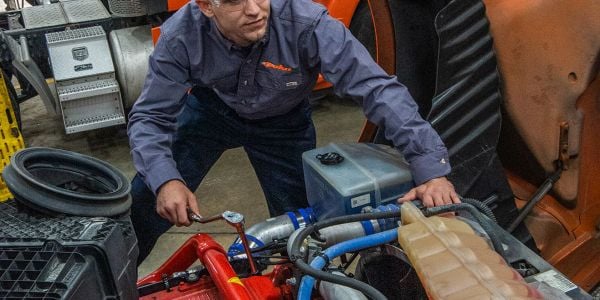 Are you using the right battery for your operations? Properly selecting and maintaining your batteries can save time and keep your trucks on the road. 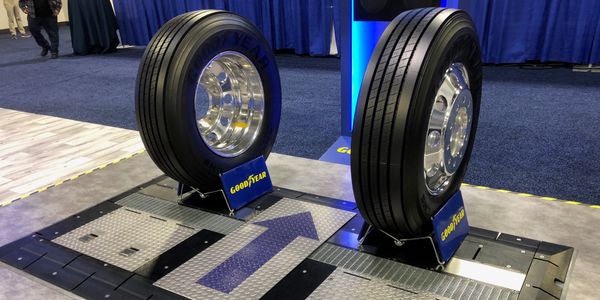 As the fleet industry evolves, parts and service programs are doing their part to adapt — and help fleets adapt, too. 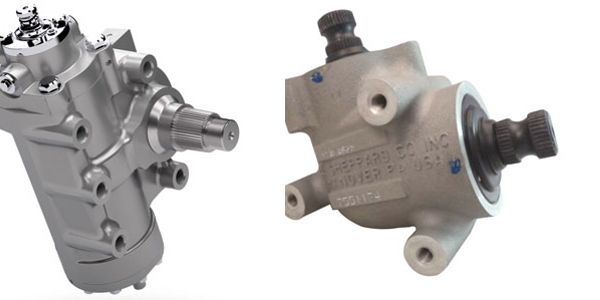 Bendix is buying commercial steering supplier R.H. Sheppard from Wabco, a move that adds to its position as a maker of integrated steering and braking systems, which are the basis for highly automated driving and advanced driver assistance systems.

How Does Your Fleet Handle Truck Maintenance?