XL Hybrids’ technology, which reduces fuel consumption and carbon dioxide emissions by 20 percent on urban and suburban routes, has been successfully deployed in the field with some of the largest fleets in North America, including Coca-Cola and FedEx, according to the company.

Designed for seamless integration in four to six hours with the original equipment manufacturer (OEM) powertrain, XL Hybrids’ technology is delivered by Knapheide via the OEM ship-through process, providing a one-stop purchase, upfit, delivery, and invoice experience for commercial fleets. In addition to new MY-2014 vehicle upfits, Knapheide installation facilities have also completed hybrid electric retrofits of MY-2012 and MY-2013 vans, according to the company.

Elgin Sweeper's hybrid Broom Bear uses a high-capacity battery that can be recharged while driving or when plugged into an electrical outlet.

The XLP Plug-in Hybrid Electric drive system, which helps fleets meet sustainability goals by improving fuel economy and reducing emissions of commercial pickup trucks, was named as one of TIME’s Best Inventions of the year in the transportation category. 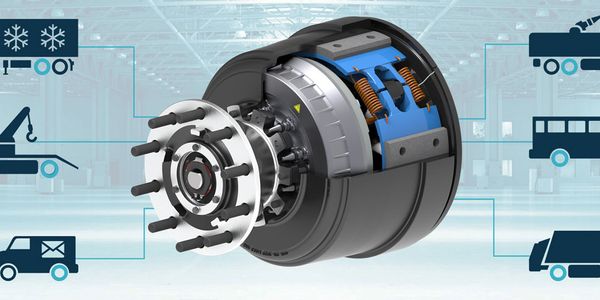 ConMet says its new eHub can power electric or hybrid vehicles - starting out with an alternative, fuel-saving way to power trailer refrigeration systems. 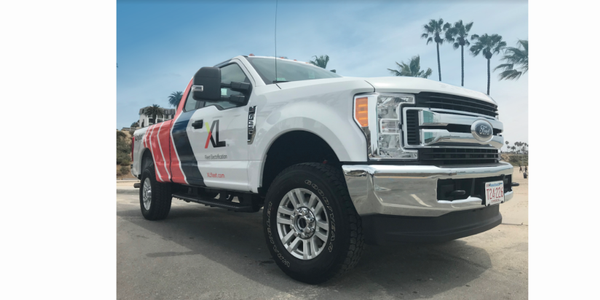 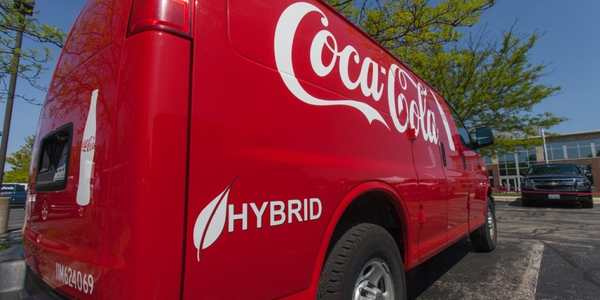 XL customers have driven 100 million miles using the company's hybrid and plug-in hybrid electric drive systems, according to the company, which is also celebrating its tenth anniversary this year. 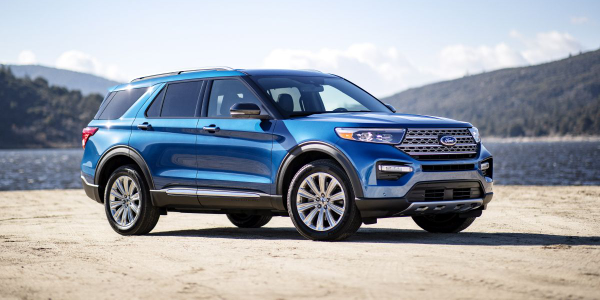 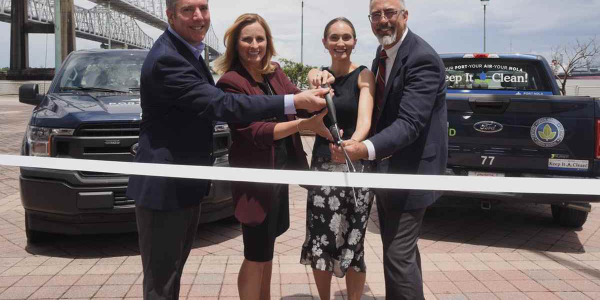 The Port of New Orleans has expanded its electric vehicle (EV) fleet with the help of grant funding.