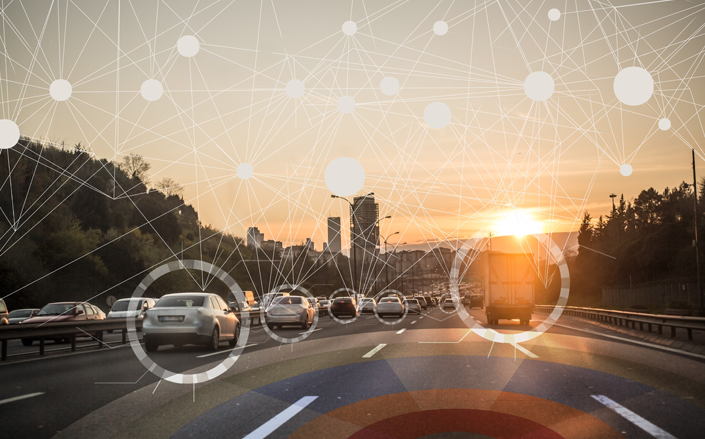 The old saying “a picture is worth a thousand words” has been given new life in fleets with front- and driver-facing cameras. With little exaggeration, these pictures might be worth a million dollars or more in life-saving benefits.

Often experiencing initial driver pushback with claims of creating a “Big Brother” environment, in-cab cameras are increasingly becoming common in fleets across the country, and that pushback is dissolving as fleet drivers and technicians experience their benefits first-hand.

A crash of any sort is a lose-lose proposition for a fleet. At the very least, a vehicle is put out of commission and an experienced technician or driver is sidelined while waiting for it to be repaired. Worse, if that driver was injured, it will cost approximately $70,000 in workers’ compensation claims, about twice the amount of an in-office injury.

If another person were injured or killed in the crash, the fleet and its company could be liable for millions, possibly even resulting in a so-called “nuclear verdict” that could be catastrophic for the company in the short and long term as its brand will almost certainly be tarnished as a result.

No matter the scenario, motor vehicle crashes are a drain on the productivity and profitability for U.S. companies that operate fleets of vehicles, costing employers $72.2 billion as recently as the year 2019.

While telematics can provide deep insights into vehicle data and driver behavior, by adding a video monitoring component to your telematics capabilities you’re completing the picture by providing visibility that will help improve efficiency, safety, and protect your drivers, and company, from false claims.

The 4 Benefits of Video Telematics

In short, having eyes on your fleet drivers is a win-win proposition. Specifically, your fleet will see four primary benefits from its use in the event of a crash or other event:

By keeping your drivers accountable and backing them up, it could also help your fleet retain your best-of-the-best employees, which is critical in keeping your fleet productive and safe.

Verizon Connect dashcams consist of a commercial-grade camera with cloud storage. The road-facing camera captures 720p HD video with a 150-degree view, replicating the driver’s field of vision. The driver-facing camera produces a 120-degree view of the camera and is night vision capable.

The Verizon Connect solution begins recording the moment that the driver turns on the engine. When a harsh driving event occurs, the system’s AI engine begins to review the footage based on the driver behavior triggers. The clip is then classified by the AI as a collision, dangerous, harsh driving, or low risk. Within just a few minutes, you or another designated stakeholder will receive an alert—which can either be watched immediately or downloaded for later review.

Additionally, video can be watched alongside GPS or other fleet data, further deepening the context and better understanding the entire chain of events that may have led to the event. Fleets can also request on-demand clips.

While it took more than a decade for many fleets to adopt telematics technology, in just a few years front- and driver-facing cameras are being relied on by about 35% of U.S. fleets according to data collected for the Fleet Technology Trends Report 2021.

There’s little doubt that a video telematics solution can help businesses prioritize safety and productivity and could be a benefit for your fleet operation. To learn more how Verizon Connect can help you get eyes on your fleet go here.