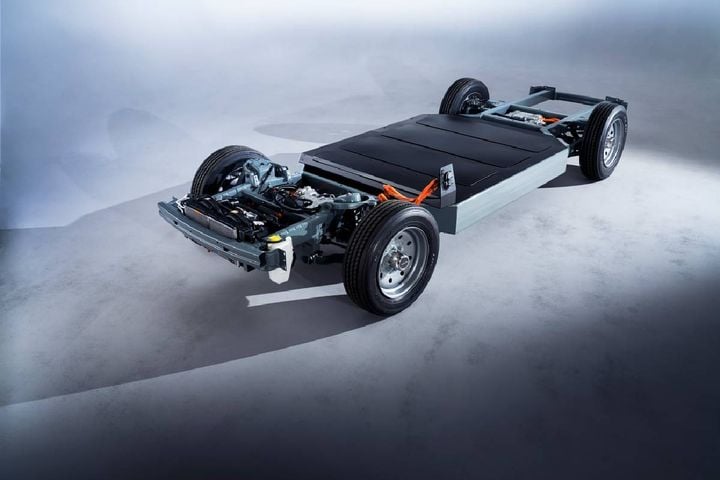 VIA Motors, Inc. will be featured as part of the educational public television series, In Depth, hosted by actor Laurence Fishbourne. The documentary is set to air Jan. 25 on participating public television channels and will be rebroadcast throughout the year.

In the documentary, Bob Purcell (CEO, VIA Motors) and Thierry Caussat (CTO, VIA Motors) discuss the state of the fleet industry and the role that electronic commercial vehicles play. “If you look at the total population of commercial vehicles, they’re going to represent six million tons of additional noxious emissions over the next 10 years,” Purcell says. The problem is clear, with cities choked in pollution, but most companies think it is too expensive to invest in electric commercial fleets. That is no longer the case.

Caussat talks about VIA’s approach to building electric commercial vehicles, and how that makes them more affordable to fleet managers, “Instead of just selling a vehicle to a company, we look at all requirements, simulate the routes and how the vehicle will behave, then adapt our vehicle to those needs.”  The result is a vehicle that is built exactly to customer needs, with no money wasted on unnecessary features.

“We can offer a lower cost option, even to a smaller fleet,” Purcell says. Using what the automotive industry calls a skateboard, VIA uses a modular platform that has been designed to accept multiple body styles, from a truck bed to an enclosed step van—further allowing customers to customize their electric fleet vehicle. It results in a more affordable vehicle overall.

In talking about the pollution in cities, Purcell says, “We can’t keep going down the same path we’re on. We need to move to the new solution, which is electric drive. What we want to do is enable that to happen faster and at a lower cost.” 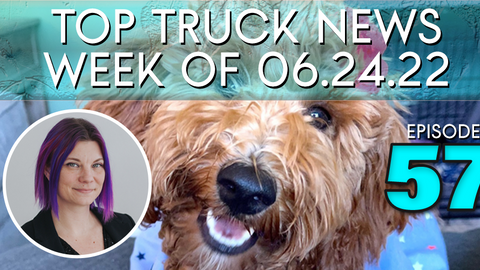 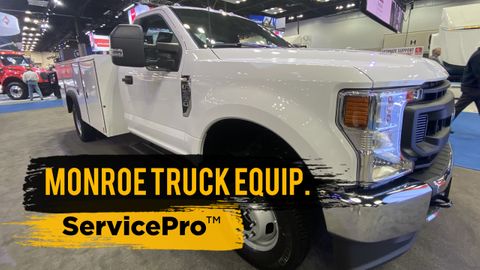 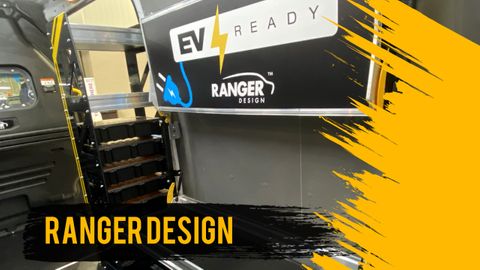 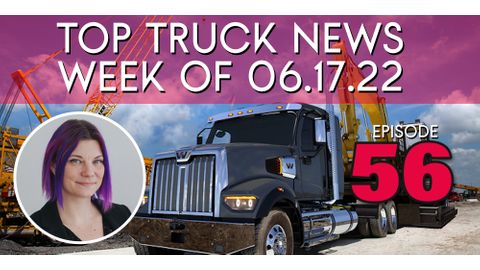 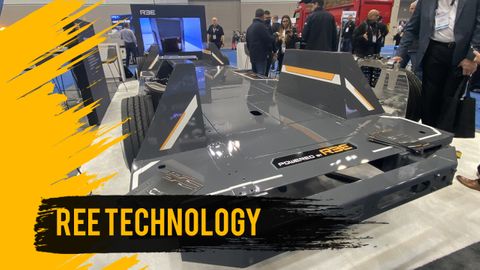 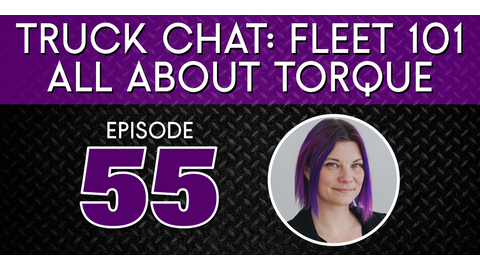 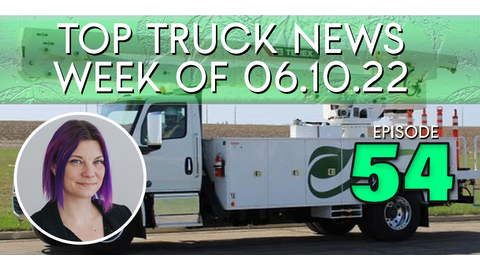 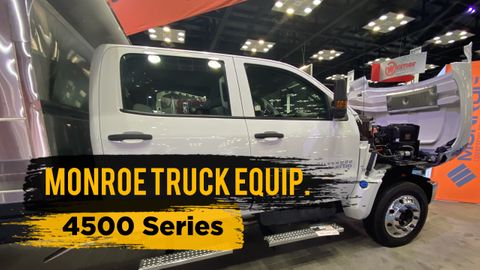 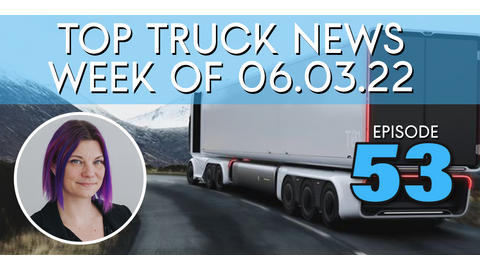